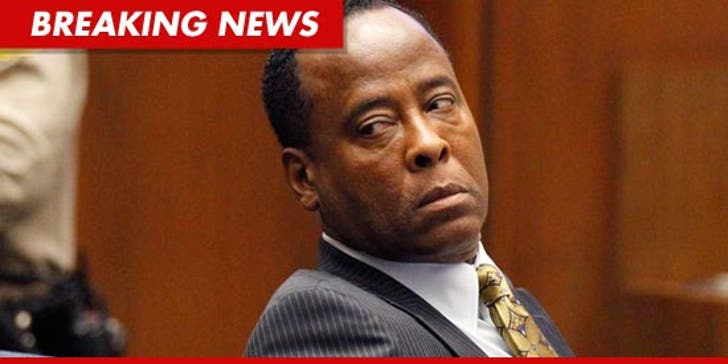 Prosecutors will no longer seek more than $100 million in restitution from Dr. Conrad Murray at the request of Michael Jackson's family, because as the proverb goes ....you can't squeeze blood from a turnip.

A rep for the Los Angeles District Attorney's Office says prosecutors were informed that the Jackson family is giving up on restitution ... so the D.A. withdrew the request. As a result, the restitution hearing scheduled for Monday has been called off.

Murray -- who's serving a 4 year jail sentence for his role in the death of MJ -- is basically broke ... and now that his medical license has been revoked, it's unclear how he plans to earn money once he's released.

It seems the Jackson family finally decided it wasn't worth the time or the energy to battle for scraps. 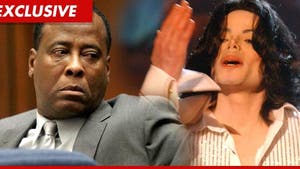 Dr. Conrad Murray -- Back to Court to Prove Michael Jackson Partly Caused His Own Death 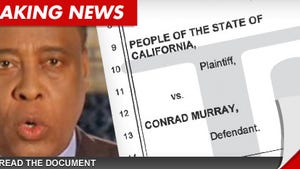