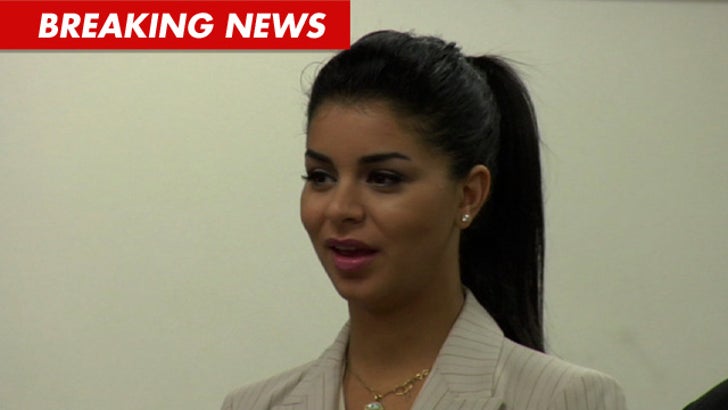 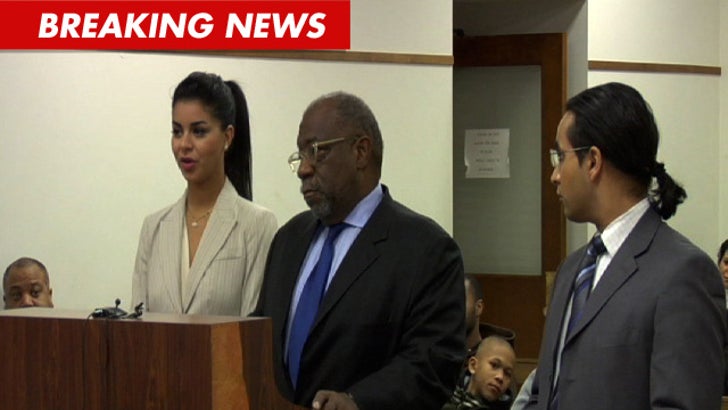 Former Miss USA Rima Fakih barely said a word in her DUI case hearing today ... but the judge WENT OFF on her lawyer.

Long story short -- the judge was HOPING to hear that Rima's team had banged out a plea deal with prosecutors. But after the lawyers started making excuses ... she got mad. REALLY MAD.

The judge set a bench trial date for March 14 -- which means if she doesn't strike a deal by then, she runs the risk of facing the maximum penalty ... 93 days in the slammer, plus fines.

As we previously reported, Rima was popped for DUI back in December in Michigan -- and cops claim her blood alcohol level was more than TWICE the legal limit at the time of her arrest. 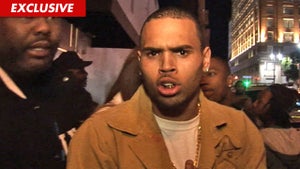 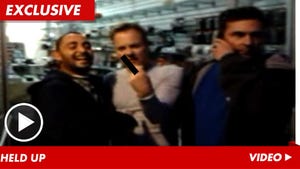 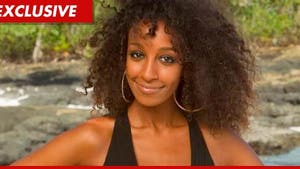