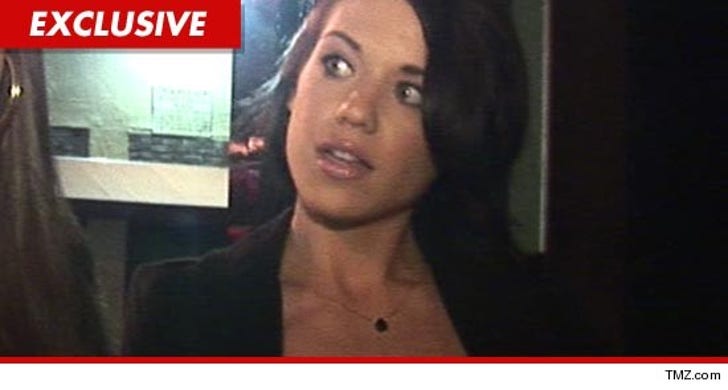 Law enforcement sources tell TMZ ... Taylor was busted on January 9 for felony possession of a controlled substance. She was held on $10,000 bail and released two days later.

Taylor checked into rehab last year for an addiction to opiates. Despite originally planning to stay in treatment for a year, she left the Malibu rehab center after just one month.

Calls to Taylor were not returned. 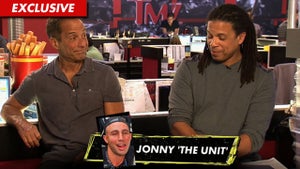