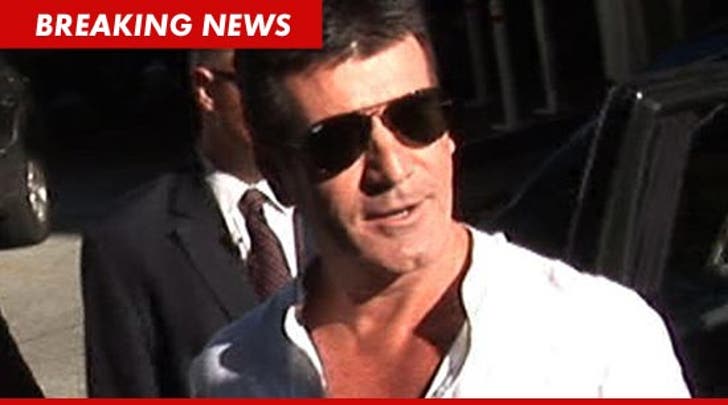 Simon Cowell says he's still close with Paula Abdul -- even though he just fired her ass -- and plans to work with her again in the very near future.

Cowell just released a statement about the bloodbath at "X Factor" ... saying, "I want to say a massive thank you to Paula, Nicole and Steve for being part of the 'X Factor' last year."

He added, "You do develop friendships with the people you work with and Paula, in particular, is a very close friend and I expect to be working with her on another project in the near future." 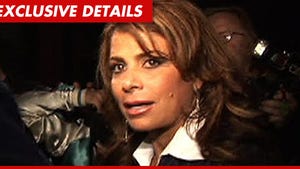 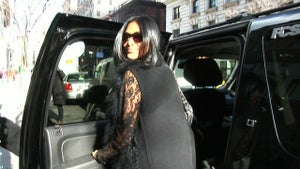 Nicole Scherzinger -- Fired from 'X Factor' ... Laughs It Off in NYC