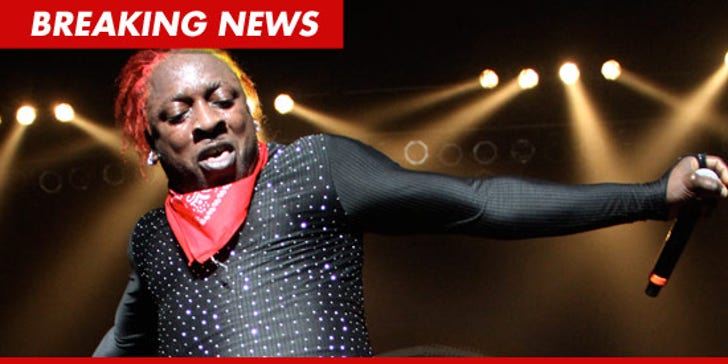 Hip hop star Elephant Man -- the guy behind the 2004 hit "Jook Gal" -- was arrested in Jamaica Monday on suspicion of raping a woman at his St. Andrew home last month.

According to local reports, police launched an investigation after the alleged victim filed a report.

One Jamaican media outlet says E.M. -- real name Oneil Bryan -- was questioned with his lawyer present ... and after the interrogation, officials decided they had enough information to charge the rapper with grievous sexual assault and rape. 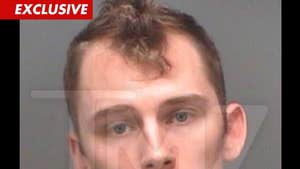 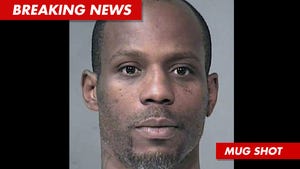