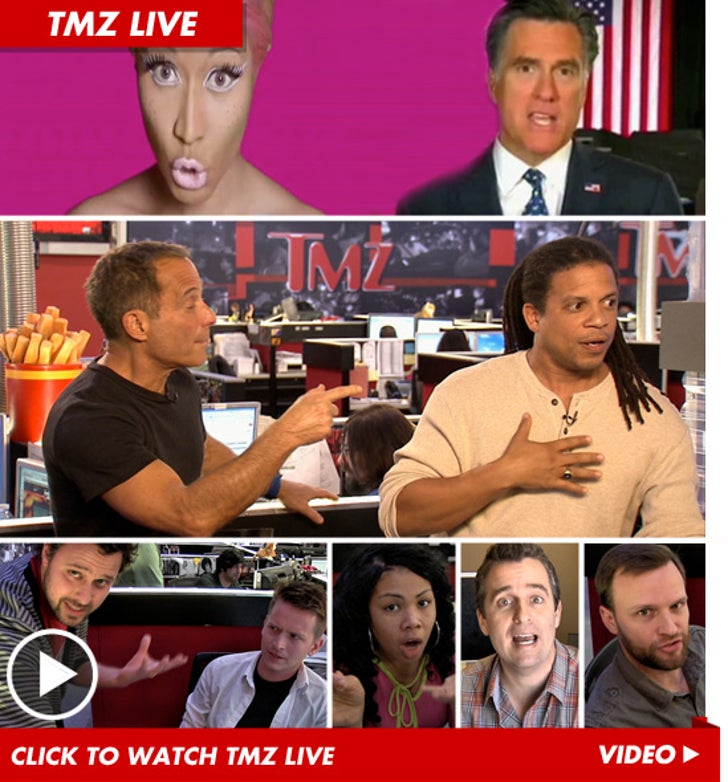 Nicki Minaj's music video was banned from BET, but Harvey and Charles aren't convinced it was yanked because it's explicit -- there are much worse music videos getting air time. So what's the real reason? Money making plot, perhaps??
Plus, Mitt Romney says he doesn't care about poor people -- is he shamelessly taking advantage of middle class anger ... and heating up America's class war in the process? Also, no love for Snooki in Jersey -- what gives?!!

(0:00) BET bans the new Nicki Minaj video for being to raunchy ... but how is it worse than every other pop video?
(6:30) Conspiracy theory! How the ban is driving more people to watch to the video than would otherwise.
(11:00) Mitt Romney said it -- he doesn't care about the rich or the poor ... just the massive voting middle class.
(13:05) Harvey scares the crap out of Charles.
(16:00) Jason rips Romney ... calling him a "bumbler."
(18:20) Tragic start to our day -- legendary "Soul Train" host Don Cornelius committed suicide ... we have all the details.
(24:01) What the heck is going on in Los Angeles? Four current, insane crime stories ... including the latest on the Pinkberry co-founder that allegedly beat a homeless man with a tire iron.
(32:10) Breaking news! Evan has the latest on Deion Sanders' nuclear divorce ... and this story takes the cake.
(34:50) TMZ classic -- Snooki dancing with a plant. 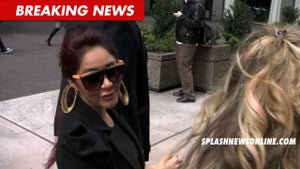 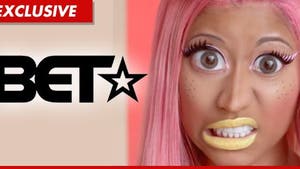 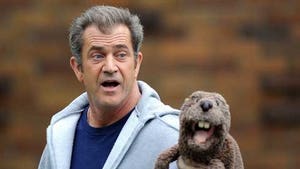 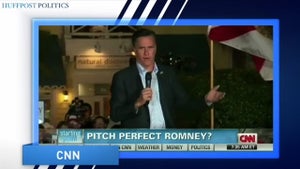