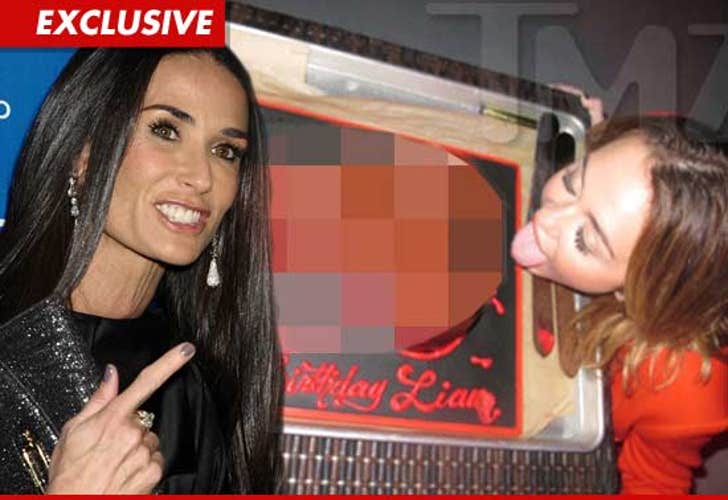 Just 9 days before her whip-it induced medical emergency ... Demi Moore partied under the radar at Miley Cyrus' BF's birthday bash in L.A. ... you know, the one with the penis cake ... more evidence that Demi was desperately clinging on to her fading youth.

Multiple sources who were at Club Icon on January 14 tell us ... Demi was hanging out with her daughter Rumer and some young friends ... mostly kickin' it in the VIP section.

We're told Demi was drinking Red Bull all night ... a drink she's been obsessively sucking down for years. We're told she left with Rumer sometime after midnight.

A few days later, Demi was seen clubbing with Rumer around Hollywood ... and on January 23rd, she was hospitalized after inhaling nitrous oxide in the form of whip-its, a drug that's super popular with high school kids.

People familiar with the situation tell us ... it's not hard to connect the dots. The woman who became famous for what people thought was eternal youth became a believer in the illusion, and it manifested itself in various ways -- partying with her daughter and her 20-something friends, obsessing over her body image, and finally using drugs that appeal to people more than half her age. 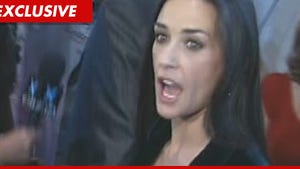 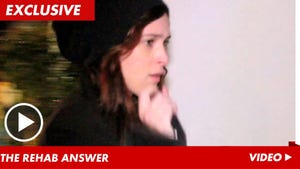 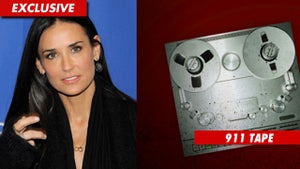