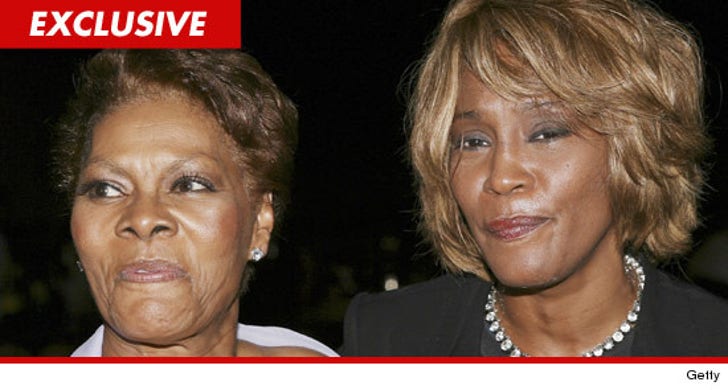 Dionne Warwick and Cissy Houston spoke with Whitney Houston by phone just before she died and say Whitney seemed fine ... TMZ has learned.

Whitney's mother, Cissy Houston, spoke with her daughter 25-30 minutes before she died and nothing seemed unusual ... sources tell TMZ. We're told they talked about attending the Clive Davis pre-Grammy party.

Dionne Warwick, ﻿Whitney's cousin, called as well ... several hours before Whitney died ... to make sure they were sitting at the same table at Clive's party. And again ... there were no signs of trouble.

The people in touch with Dionne say she is inconsolable adding, "She is an absolute mess."

As for Cissy, we're told she is "hysterical."