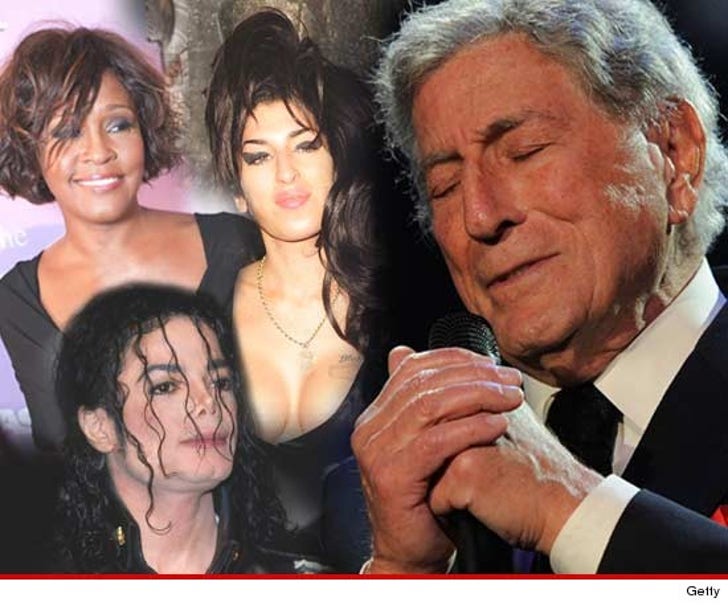 Speaking just hours after the passing of Whitney Houston, legendary singer Tony Bennett said he feels with the rash of celebrity deaths recently ... it's time to legalize drugs.

Davis, Houston's mentor and producer, remembered her by saying, "Whitney was a beautiful person and she had a talent beyond compare. She graced this stage ... so many times. So simply put: Whitney would have wanted the music to go on."

Jennifer Hudson is scheduled to perform a tribute in Houston's honor at tonight's Grammy Awards. 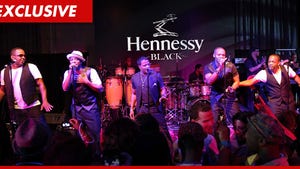 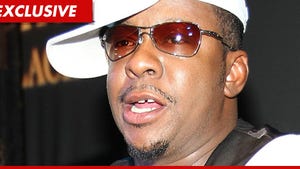