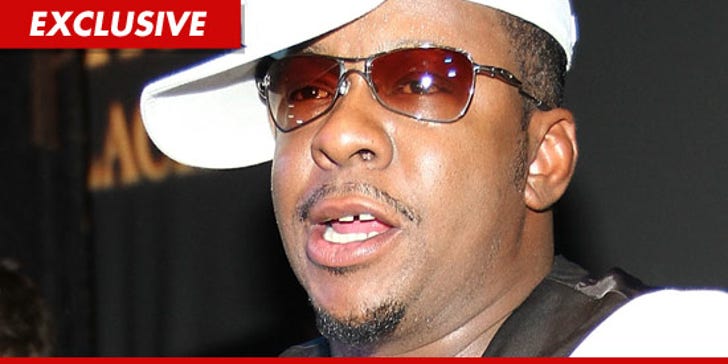 Bobby Brown is distraught and "in and out of crying fits" ... after getting the news that Whitney Houston is dead -- but his New Edition band mates are by his side trying to console him.

New Edition has a concert tonight in Mississippi -- and believe it or not sources close to the group tell TMZ ... not only will New Edition go on as scheduled, but as of now Bobby is also planning to perform.

We're told Bobby is going to try to get through the entire show.

Bobby and Whitney had an infamously tumultuous 15 year marriage.

We're told Bobby started the show by addressing the crowd, pointing to the sky, and saying, "I love you." 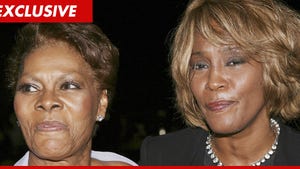