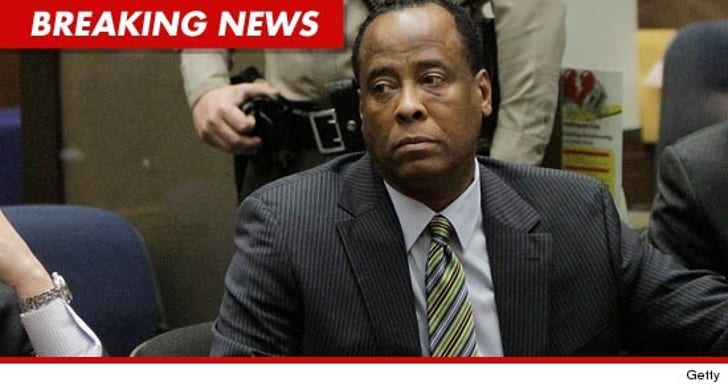 The Texas Medical Board suspended the license of Dr. Conrad Murray on Friday ... almost three years after the death of Michael Jackson.

Murray is currently serving a 4 year sentence for involuntary manslaughter. The board in Texas did not need to seek an emergency suspension of Murray's license after his conviction, a board spokesperson said, since he was behind bars and not a threat to patients in Texas.

The board spokesperson told the Houston Chronicle, "This achieves the same effect as license revocation."

Murray is seeking an appeal of his conviction. 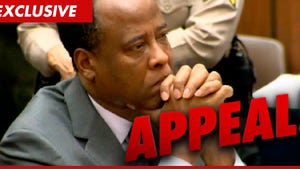