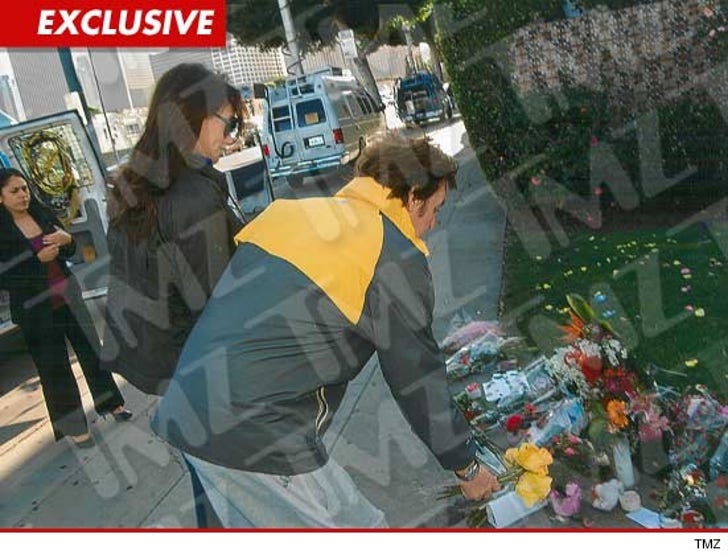 Paul McCartney and his wife Nancy Shevell just swung by the Beverly Hilton hotel to lay flowers at a makeshift memorial for Whitney Houston ... and TMZ has the pics.

Paul and Nancy dropped a bouquet of yellow roses at the scene, shook hands with some of Whitney's fans at the memorial and talked about how much they loved the late singer.

We're told the fans tried to compliment Paul on his performance at the Grammy Awards last night ... but Paul brushed off the praise ... insisting, "This is about Whitney, not me."

We can't find any evidence that Paul and Whitney ever sang together ... but clearly, the Beatles legend had a respect for her work. 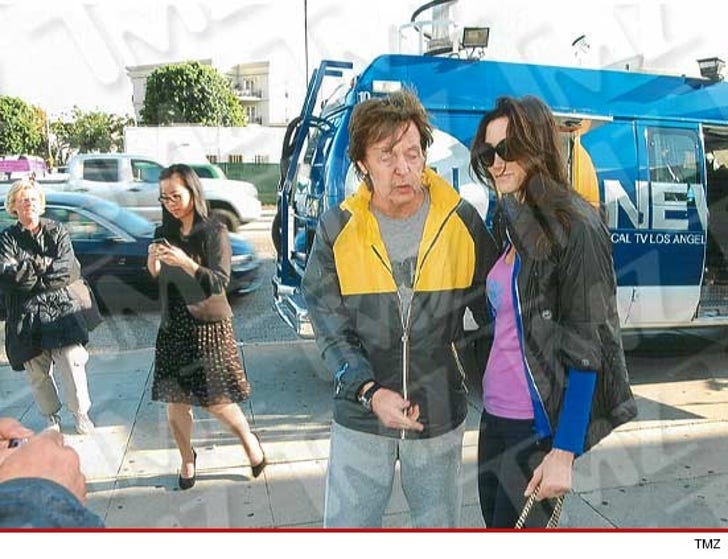 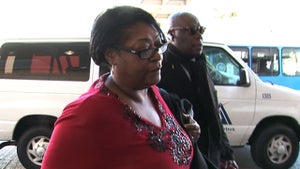 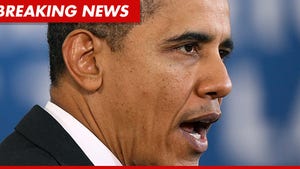 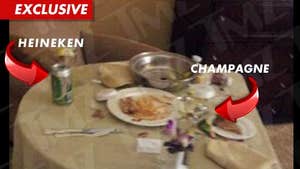