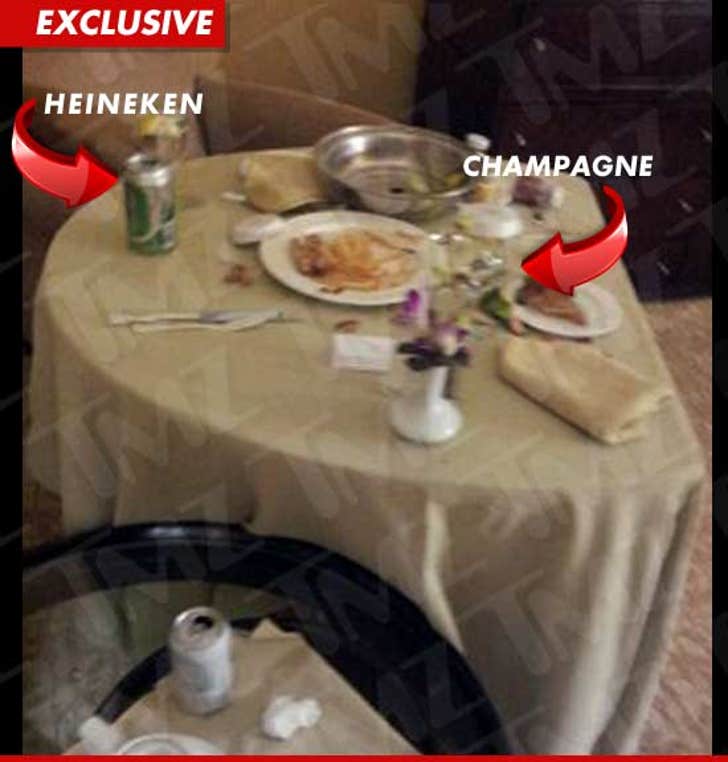 Whitney Houston consumed alcoholic beverages shortly before she died, and the mix of prescription drugs and booze could have produced the fatal result.

TMZ has obtained photos of the room where Whitney died, showing remnants of her final meal. We're told she ordered a hamburger, fries, a turkey sandwich and jalapenos. The picture also shows a Heineken can and an empty champagne glass. Sources say the glass had been filled with champagne.

If you look closely you can see water on the bathroom floor.

As TMZ first reported, authorities told the family Whitney may have suffered a fatal reaction from mixing drugs and alcohol, possibly leading to a heart attack. 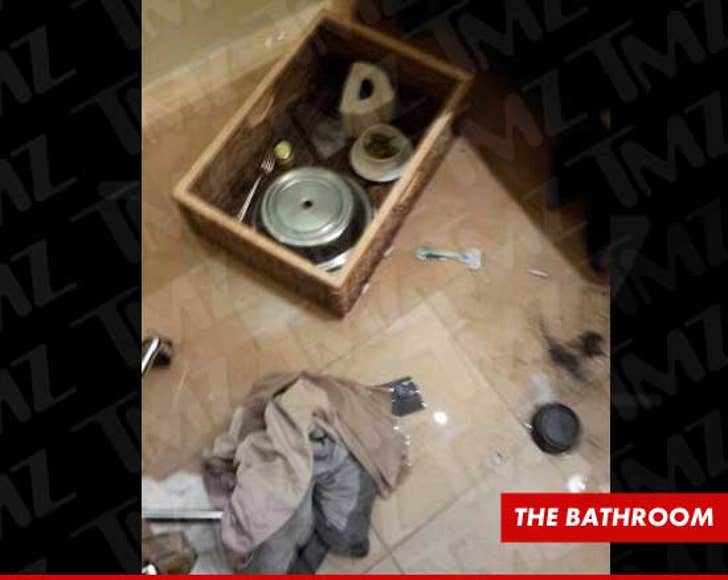 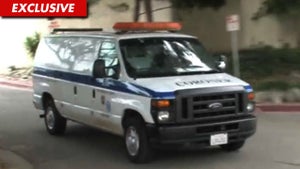 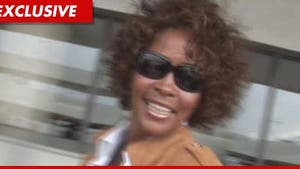