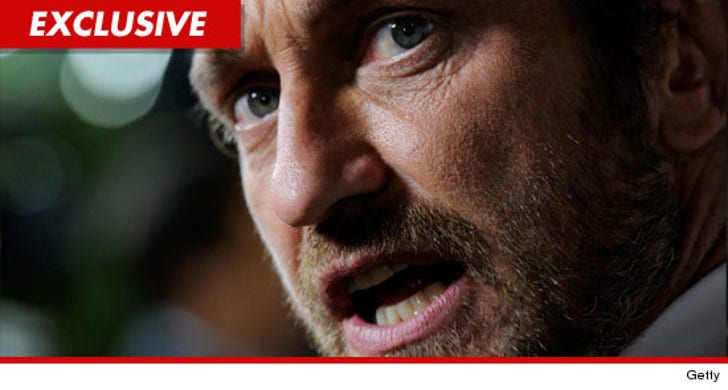 Gerard Butler is being treated for substance abuse at the Betty Ford Center ... TMZ has learned.

Butler's problems were triggered by the physical demands of shooting "300" in 2006 (see video below of Gerard preparing for the role). We're told the actor began struggling with pain management, and the problem became exacerbated while filming "Of Men and Mavericks," when Butler was badly hurt on December 18 during a surfing accident.

We're told Butler realized he was relying too much on prescription drugs and decided to head off a full-blown addiction by entering Betty Ford three weeks ago. 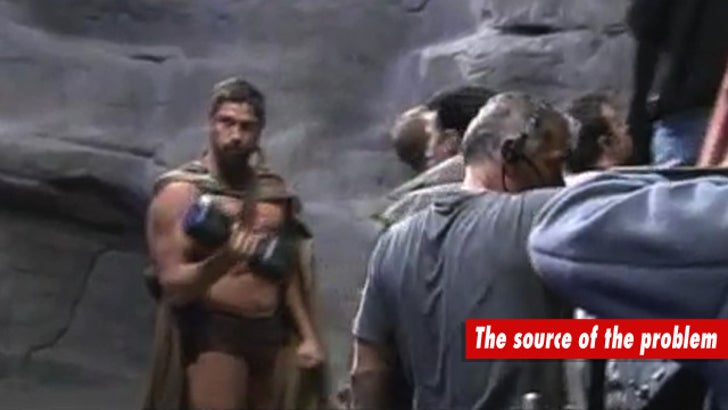 Sources tell TMZ ... Butler also developed issues with cocaine, but the root problem appears to be the injuries and pain management.