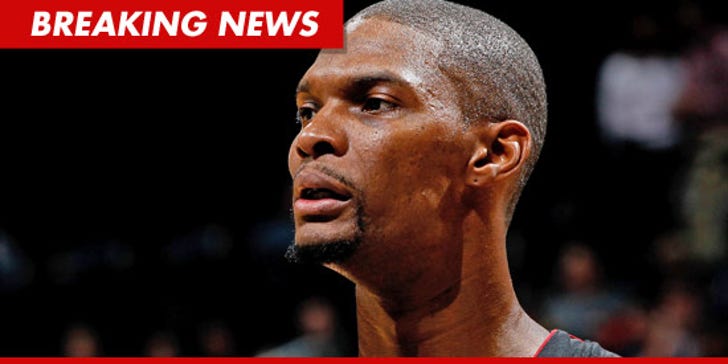 Chris Bosh and his baby mama Allison Mathis just got scolded in court by the judge in their ongoing custody battle -- who reprimanded the ex-couple for refusing to hash out their parenting problems ... without the government's help.

TMZ broke the story ... Bosh dragged Mathis to family court this morning in Orlando -- just hours after the All-Star game -- insisting she's doing everything she can to ruin his relationship with his 3-year-old daughter ... putting up a fight every time he wants to see his kid.

But the judge was pissed he even had to hear the case -- chastising the former couple for involving lawyers in what should be a simple levelheaded discussion about sharing custody.

The judge said, "Life passes you by waiting for lawyers and cases to resolve. Meanwhile, the world continues."

The judge then reluctantly set a visitation schedule that will allow Bosh to see his daughter -- and both parties agreed to it. If either Bosh or Mathis violates the agreement, that person could be held in contempt.

Bosh's lawyer tells TMZ, Chris "is appreciative of the time the judge took on this case to ensure that he received consistent, meaningful time with his daughter." 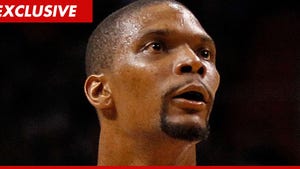 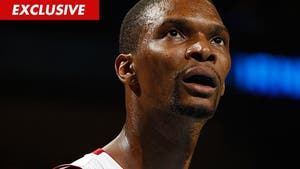 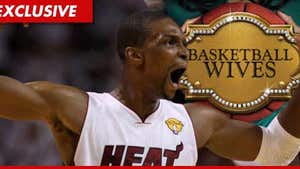