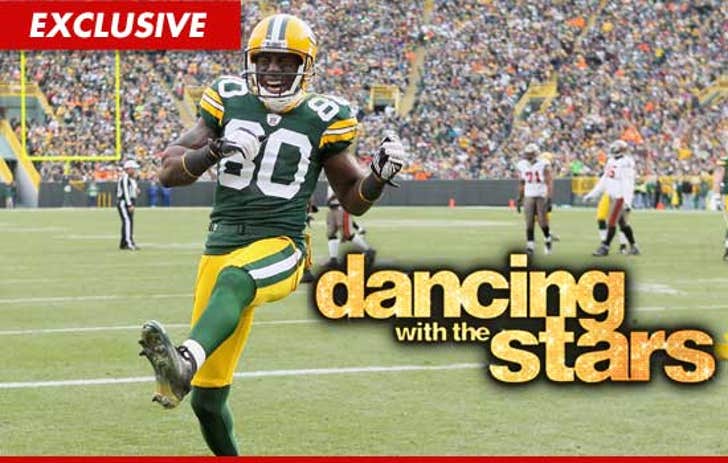 Four-time Pro Bowler and children's author Donald Driver isn't taking "Dancing with the Stars" lightly -- sources tell TMZ, the Green Bay wide receiver is working himself to the BONE to crush the competition.

According to sources, Donald's been working non-stop -- practicing with his partner for 5 hours at a time ... then going home and studying dance moves on YouTube.

We're told Donald pays especially close attention to the male pros -- intently studying their moves and their footwork ... just like a football player would study tapes of old games.

According to sources, Donald's goal is to dance at the pro level -- not just the "celebrity" level.

We're told Donald is so focused on being at the top of his game -- he's even keeping his pro partner Peta Murgatroyd on a strict diet.

As one "Dancing" source put it ... "Donald's work ethic is INSANE!" 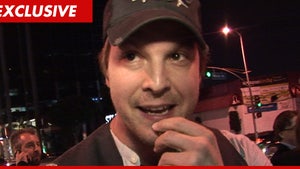 Gavin Degraw -- Pulls 'Dancing With the Stars' 2 Step ... Dancing AND Touring At the Same Time 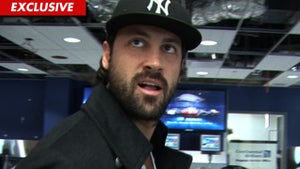 Maksim Chmerkovskiy -- Screw the Rumors ... I'm Returning to 'Dancing with the Stars' 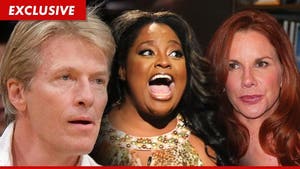