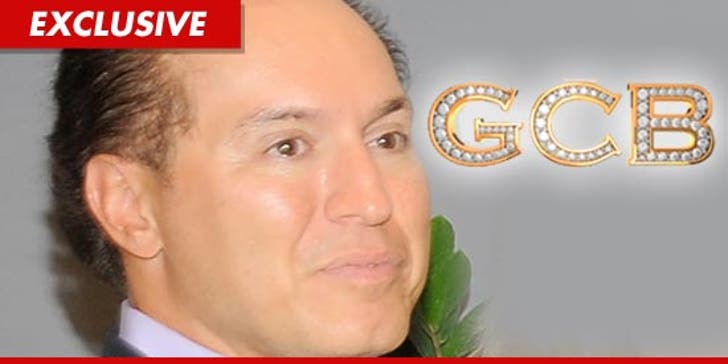 New York City Councilman Peter Vallone wants ABC to pull its new show "GCB" off the air ... STAT -- and to expedite the process, he's demanding "people of all faiths" boycott it ... on grounds it's an attack on religion.

Vallone tells TMZ, “The title of the show alone is yet another outrageous attack on the Christian faith. Charlie Sheen will be back on ‘Two and a Half Men’ before we see a similar title targeting another religion."

As for the name change -- Vallone tells us, “No one is fooled by that ridiculous claim. The original intent is clear, and changing the title of a show in your head doesn’t count."

We've reached out to ABC for comment ... so far, no response.