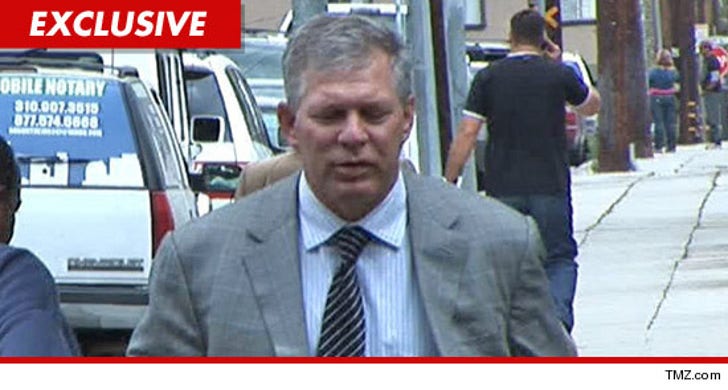 More bad news for former baseball player Lenny Dykstra -- not only was he just sentenced to three years behind bars for felony grand theft auto, but he's currently in debt to the state of California for nearly 30 grand.

Lenny has gotten some good news lately ... he probably won't serve most of his three years in prison and he was given permission to attend the funeral of former teammate Gary Carter. 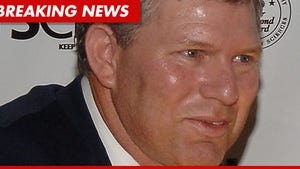 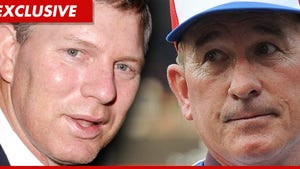