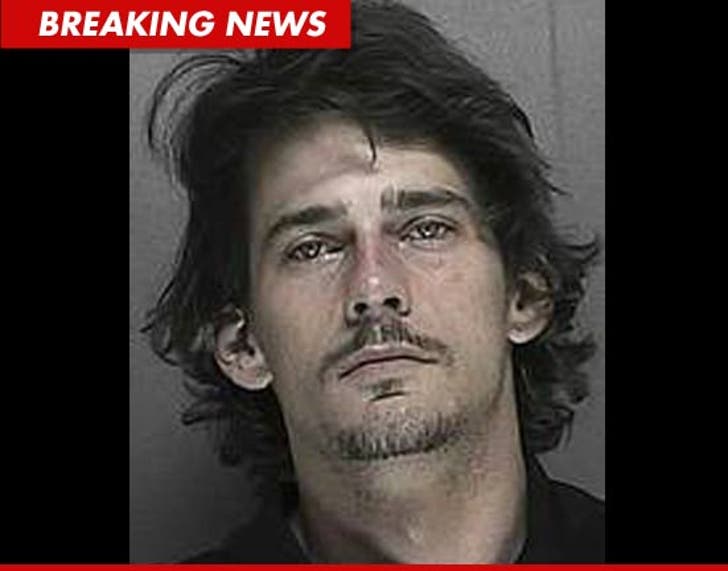 Danny Veltri -- the guy who won "Hell's Kitchen" in 2009 -- was arrested at a gas station in Florida this weekend after cops say he went too heavy on the booze before getting behind the wheel.

According to police, cops got a call about an intoxicated driver at a gas station around 4:15 AM Sunday morning ... and when they arrived at the scene, Veltri was "intoxicated and in control" of a 2005 Dodge Neon.

Veltri -- who's now a GM at a place called the Gnarly Surf Bar & Grill near Daytona Beach -- was eventually hauled to a nearby station where he was booked and released on $500 bail.

We tried to reach Danny for comment -- but so far, no luck. 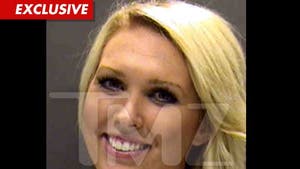 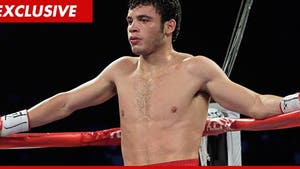 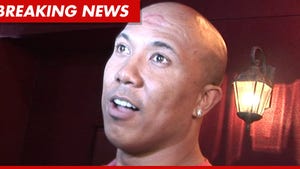