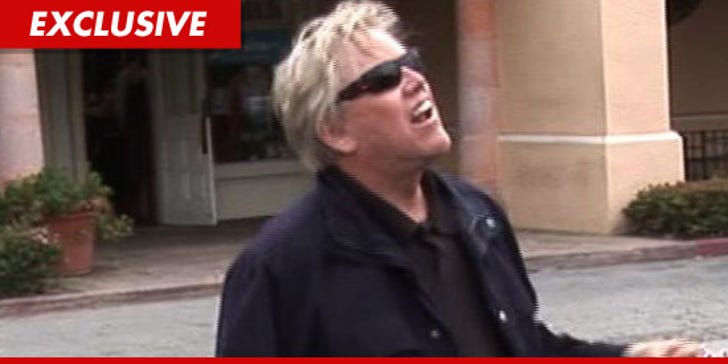 Broke ass Hollywood legend Gary Busey has officially passed the most important test of his life -- an online financial management course -- in an effort to convince a U.S. Bankruptcy court he'll stop blowing his cash on useless crap.

TMZ broke the story ... Gary recently filed for Chapter 7 bankruptcy in federal court in L.A. ... claiming he has more than $500,000 in debts ... and only a bunch of crappy assets to his name ... including 5 pairs of old moccasins, 2 small decorative teepees and 300 VHS tapes.

Before the court will sign off on the perks of bankruptcy ... Gary was required to complete the finance class ... and he PASSED with flying colors!

According to the docs, Gary earned his official Certificate of Debtor Education on March 5, 2012 ... at 5:12 PM ... which means he's officially on the road to financial recovery.

Now, Gary faces the same challenge as most graduates ... finding a job.

A rep for Gary tells TMZ, "Gary is excited for this fresh new start and wants to be an example for Americans all around that you can recover very quickly. Remember ... the Buseyism for Bankruptcy is: Bringing A New Knowledge Regarding Understanding Past Tribulations Concerning Yourself." 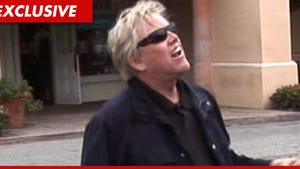 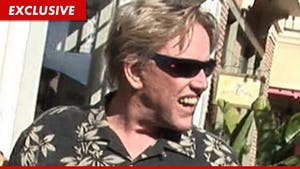 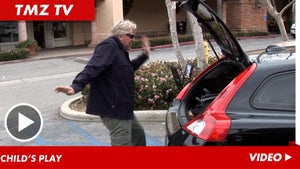