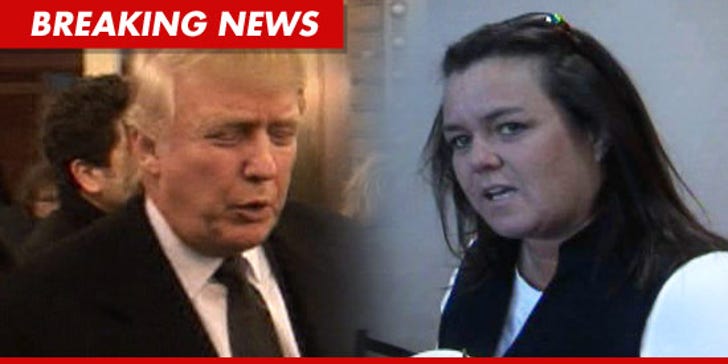 Donald Trump is playing the "I Told You So" card with Rosie O'Donnell ... reminding everyone he dubbed her a complete failure years before Oprah cancelled her show.

Trump went on Twitter this morning and wrote, "Rosie O'Donnell has failed again. Her ratings were abysmal and Oprah cancelled her on Friday night."

He added: "When will media executives learn that Rosie just hasn't got it. "

Of course, Trump has been bashing Rosie for years ... claiming she was a "pig" and a "loser" after she called him a "snake-oil salesman."

As for Rosie ... we're told her opinion of the staff was clear -- The writers couldn't write, the producers couldn't produce, the stage manager couldn't manage, and the director couldn't direct.

Mind you, most of these people were seasoned vets who worked on that little show called "Oprah."

Our sources connected with the show tell us the staff hated Ro ... and the consensus is it was the worst experience they ever had on TV. 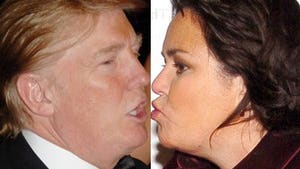 Donald and Rosie: Shut Up and Do It Already! 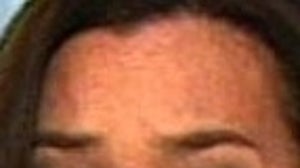 Rosie: Star and Trump Can Kiss My Rump