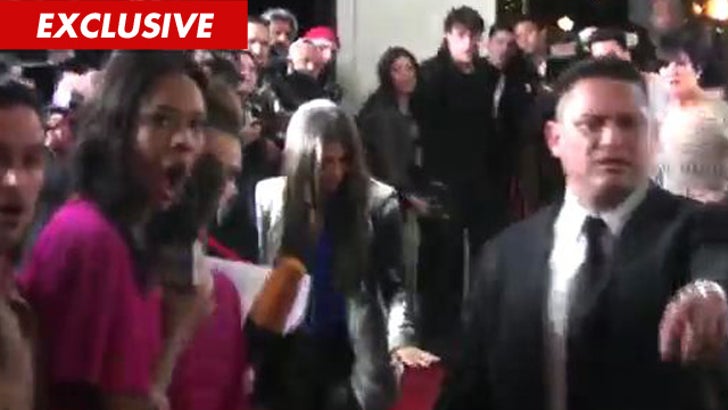 Kim Kardashian was assaulted Thursday night by a woman who threw white powder all over her, and it was concerning enough to call out the fire department.

Kim was at the London Hotel in West Hollywood for an event touting her new fragrance line, True Reflection. She was walking the red carpet when a woman threw the white powder at her from behind, covering her back and her hair. During the incident, the attacker shouted, "Fur hag."

Kim went to a private room, took the jacket off, brushed the powder off her hair and returned to the event. But the fire department had to examine the powder and deal with any possible danger.

They determined it was cooking flour.

The woman who threw the powder was detained by cops, but according to the Sheriff's Department Kim decided NOT to press charges and the woman was released. 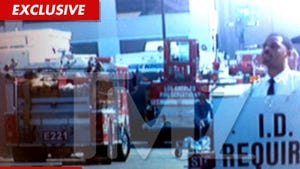 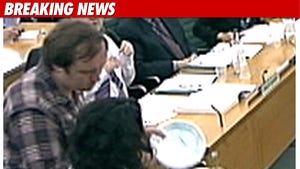