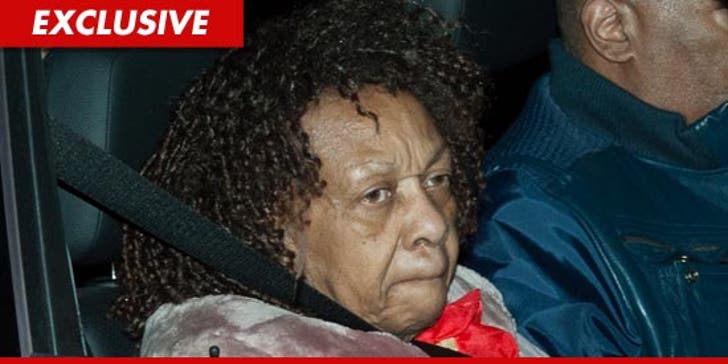 Whitney Houston's mother Cissy was shocked that her daughter was using cocaine at the time of her death but believes the relapse was triggered by anxiety over Whitney's comeback plans.

Sources very close to Cissy who have spoken with her in the last few minutes tell TMZ ... she believed her daughter was completely sober while shooting the movie "Sparkle."

But Cissy says as Whitney got closer and closer to the Grammys -- where Whitney would make her comeback move -- she fell prey to the drug.

Cissy is saying hearing that Whitney was using again is like reliving her death -- it's that painful. 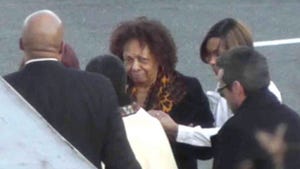