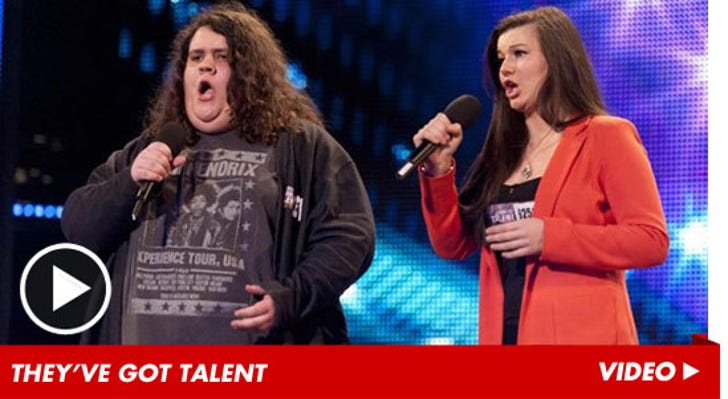 The mania that was Susan Boyle has passed -- but get ready for the next shy, introverted but extremely talented singer from "Britain's Got Talent" ... and his name is Jonathan Antoine.

Jonathan and his singing partner Charlotte Jaconelli blew the judges' pants off on last night's show, performing a sort of opera/pop duet together.

Simon Cowell in particular went from skeptical to giant fan in a matter of minutes, though he said he felt Jonathan (who was trembling after his performance) was clearly the stronger of the two singers. 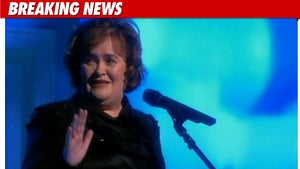 Susan Boyle Chokes on 'The View' 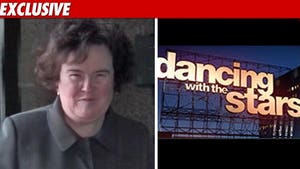 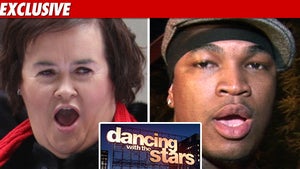