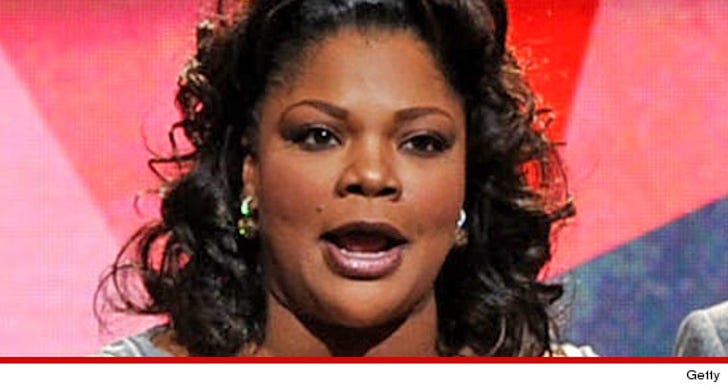 "Precious" star Mo'Nique is completely humiliated by the sordid accusations that have surfaced in her landlord lawsuit -- dog feces, weed, illegal immigrants -- and now, she wants the entire lawsuit sealed from the prying eyes of the public.

TMZ broke the story -- a nasty legal battle has been raging between Mo and her landlords since last year, after she and her husband Sidney Hicks walked out on their rental contract ... because the house allegedly smells like dog poop and urine. But then it got personal.

The landlords fired back with their own legal docs last month, including several emails in which Mo's hubby Sidney accuses them of being alcoholics and using illegal workers. The landlords accuse Sidney of smoking weed in the house.

Now, Mo says the lawsuit has become a massive embarrassment -- and her landlords are capitalizing on the national media attention by throwing fuel on the humiliating fire.

Mo insists the personal email exchanges filed by her landlords had NOTHING to do with the case -- and will only serve to “unnecessarily harass, embarrass, and cause public ridicule if the record is not sealed."

Mo'Nique says leaving the case open constitutes a violation of her privacy -- and the judge must have agreeed ... because until further notice, the case has been sealed. 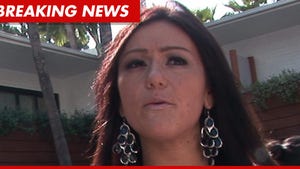 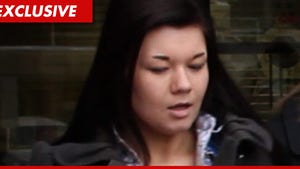