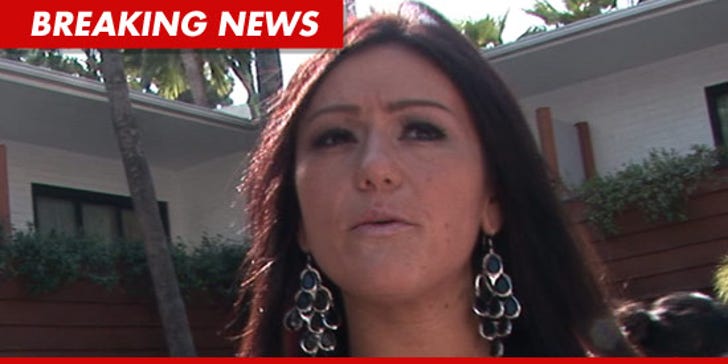 Jwoww from "Jersey Shore" is being sued for more than $150,000 ... all because she never warned her landlord that she planned to let the show film inside her pad ... this according to a new lawsuit.

According to the suit, Jwoww leased a pad on Long Island back in 2008 from a guy named Stuart Levine. But after she moved in, Jwoww opened her doors to 495 Productions to shoot scenes for the very 1st season of "Jersey Shore" (below). 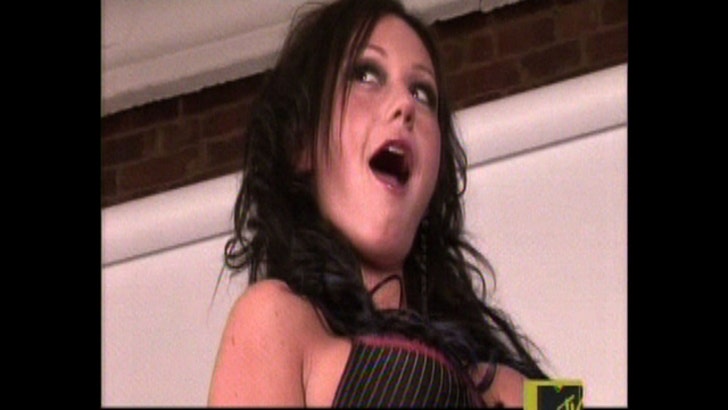 Levine claims he had NO IDEA Jwoww allowed the shoot to take place until the show aired. He also insists she does NOT have the authority to use the house for commercial filming. 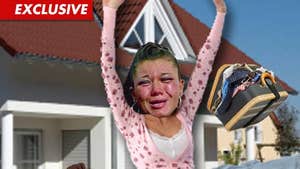