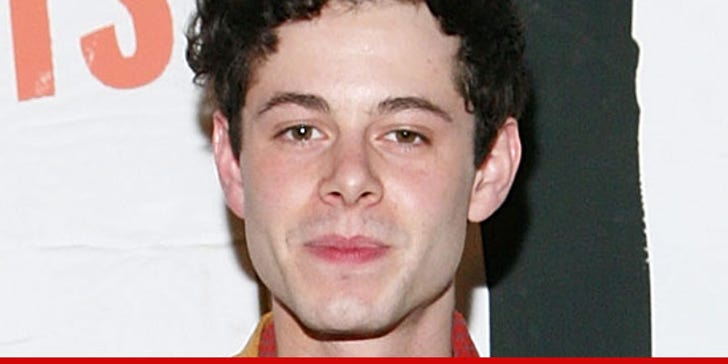 23-year-old Paul Iacono just came out publicly to "The Village Voice" ... saying, "I think it's the right time to say something."

Iacono explains, "I grew up in a really old-school Italian traditional family in New Jersey. I tried coming out a couple of times as a kid, from 13-14 on, and was always squashed on."

He adds, "I was just coming to terms with the fact that I was bisexual, which culturally I do identify with as a gay man -- I am attracted to girls, I'm just attracted to guys much more."

"It was not until I was 18 that I came out with my mom and 20 with my dad. I was older and able to address it from a different perspective."

Paul also says part of the reason he came out publicly was to be a role model to kids so they "won't have to grow up and be afraid of their sexuality." 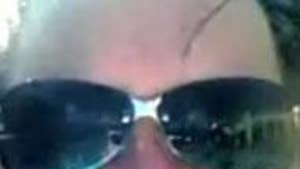