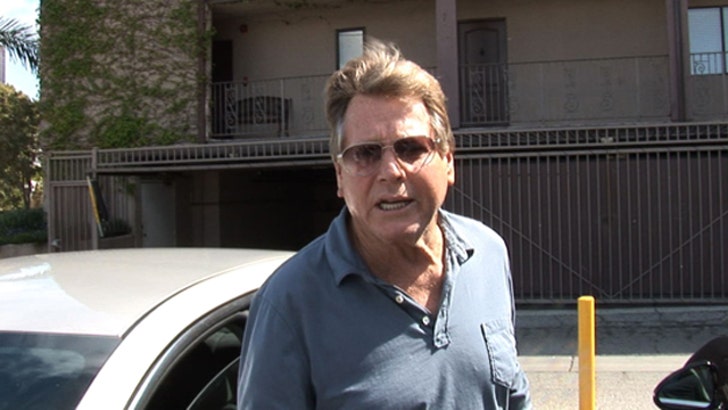 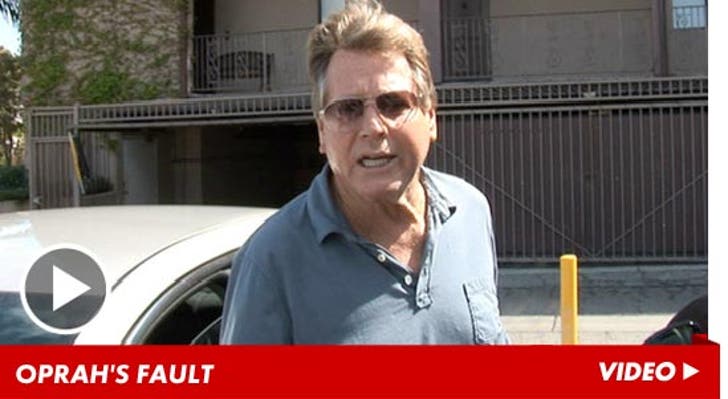 Nobody watched Ryan O'Neal's reality show on the OWN network ... NOBODY ... not even Oprah Winfrey ... this according to Ryan O'Neal.

The 70-year-old Hollywood star -- who starred with his famous daughter on "Ryan and Tatum: The O'Neals" -- was out in L.A. yesterday when we asked how he felt about O's admission that she wasn't ready to launch her network.

O'Neal replied, "I wish we had known that ... she should have told us."

When we asked if he was worried that the extremely low-rated reality show would tarnish his reputation .... he simply shot back, "No because nobody saw it ... I don't know if Oprah saw it."

We're guessing there won't be a Season 2. 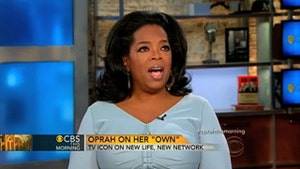 Oprah Winfrey -- OWN Was a MISTAKE 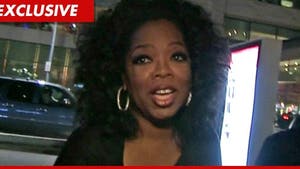