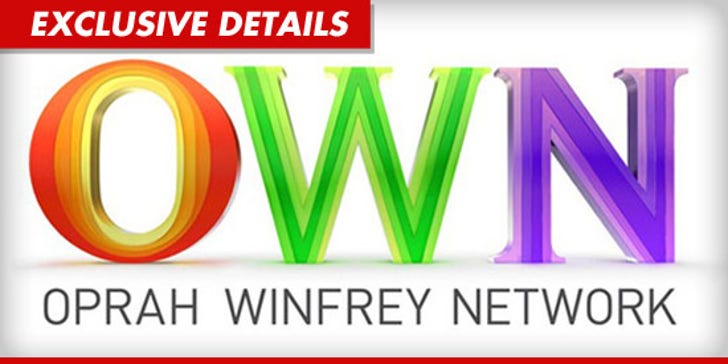 Sources connected to OWN tell us ... people from at least 3 departments were let go ... including the creative services dept., integrated marketing and promo scheduling.

We're told one of the casualties was the head of the Creative Services Department. Another was the Senior Vice President of Production.

One source tells us the group included people with years of experience in the industry as well as newcomers.

The timing is interesting ... considering O just cancelled Rosie O'Donnell's show. OWN has been struggling with low ratings since its launch.

One source tells us, "It's like a ghost town over there."

We're told, "They did the firings respectfully ... brought everyone into an office individually and explained the situation face to face."

Calls to OWN have not been returned. 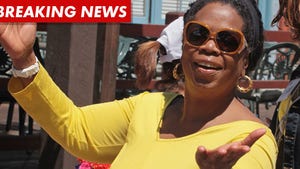 Oprah Winfrey Sued for Allegedly Stealing "Own Your Power" Slogan