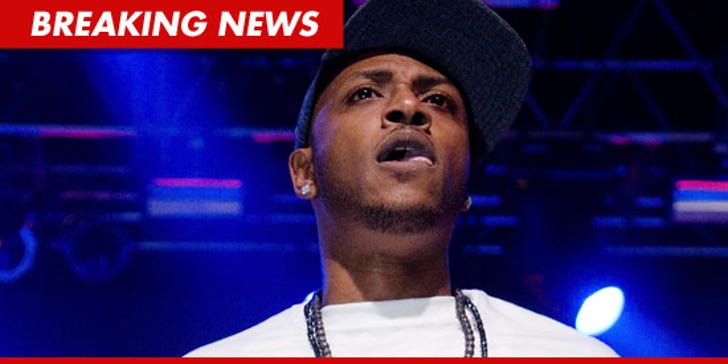 Former No Limit rapper Mystikal -- the guy behind the 2000 hit "Shake Ya Ass" -- is going back to the pokey ... all because of a domestic violence arrest back in February.

Long story short ... Mystikal was put on probation in 2010 after spending 6 years in a Louisiana prison for sexual battery and extortion. So when he was arrested for domestic abuse in February, the judge ruled it was a violation of his probation. 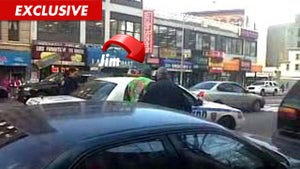 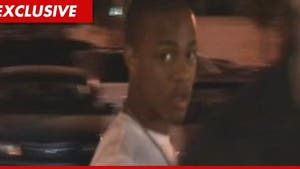