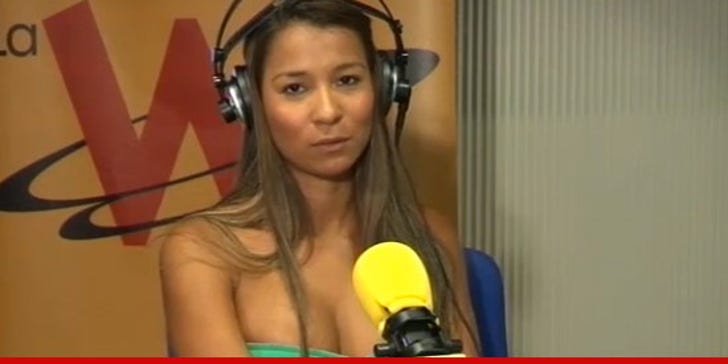 The Colombian prostitute behind the massive Secret Service scandal claims she had access to top secret government info during her tryst with an SS agent -- because he was passed out drunk.

24-year-old Dania Londono Suarez just appeared on wRadio in Colombia, claiming she even had access to the agent's wallet -- because he had fallen into a deep alcohol-induced slumber ... and left all his possessions completely unattended. Dania did not say if she actually rifled through his stuff.

Dania also didn't say if she actually had sex with the agent in question -- but admitted she did enough to warrant payment ... whatever that means.

And big surprise -- Dania said a lot more went down that fateful night in Cartagena, but she'll only divulge those secrets ... for a hefty price. She's already lawyered up with one of Colombia's best attorneys. 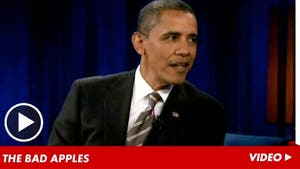 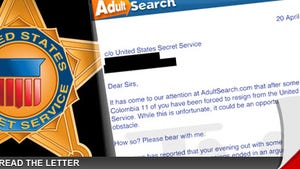