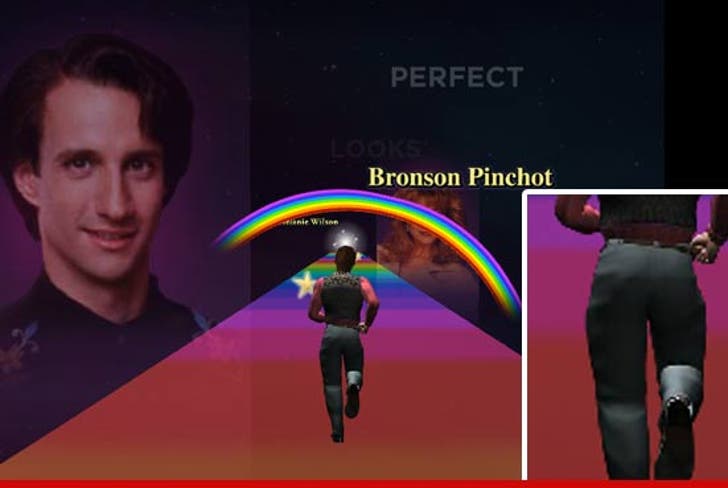 Bronson Pinchot -- the guy who played Balki on "Perfect Strangers" -- says he was blown away to find out about a NEW video game based on the '80s sitcom ... but notes ONE. BIG. PROBLEM!!!

The unlicensed game erupted on the Internet this week -- featuring Balki on an action-packed quest .. running from Mypos to Chicago ... and even flying ... on the wings of his dreams.

Pinchot -- who's currently hosting DIY's "The Bronson Pinchot Project" -- says the game made him smile "from beginning to end" ... but he does point out one major continuity problem with his digital doppelganger.

"It does appear that there is bunchy underwear between my butt and my pants. And I did not wear underwear on the show. So that's a blooper."

And now ... you know way more about Balki than you probably ever wanted to know. 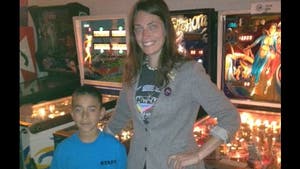 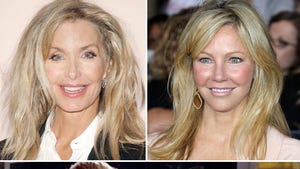 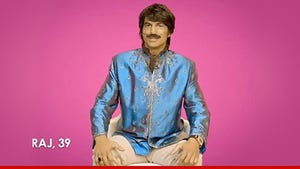