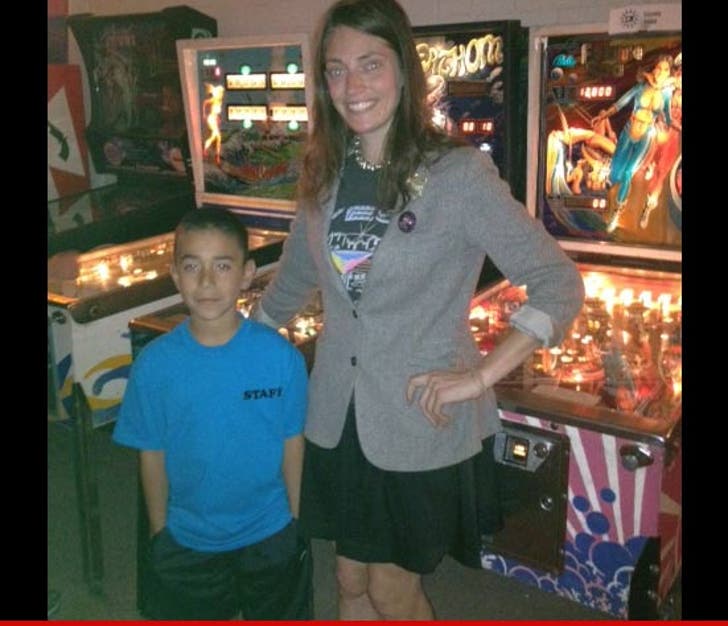 The cardboard-cutting days are over for that kid from the viral 'Caine's Arcade' video -- because TMZ has learned, he's finally getting a real-life arcade game ... worth upwards of $4,000.

In case you haven't seen the video (below) -- a 9-year-old kid named Caine Monroy built an entire arcade at his dad's L.A. auto shop last summer ... using nothing but cardboard left over from his dad's stockroom. 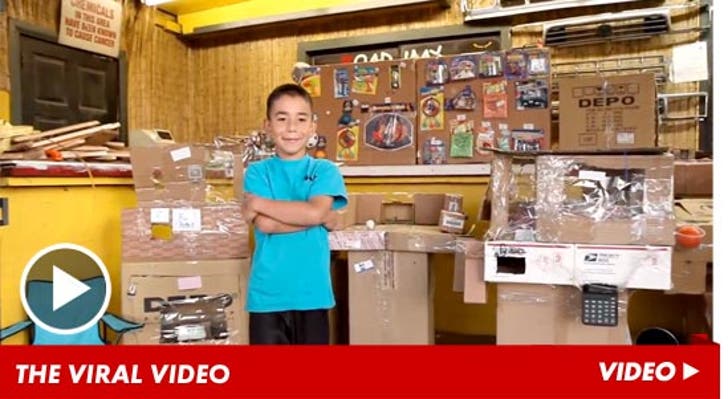 Nearly a million people have seen the video in the last two days -- including the owner of an L.A. pinball shop ... who then invited Caine to come check out her store ... and even meet a bunch of pro pinballers, including world champ Keith Elwin.

Sources tell TMZ, Caine showed up to the store last night -- a place called Pins and Needles, where he played on a real-life pinball machine for the first time in his life.

But the fun didn't end there -- we're told Caine made such a strong impression on the store's owner (above) ... she offered him one of several pinball machines ... ON THE HOUSE. 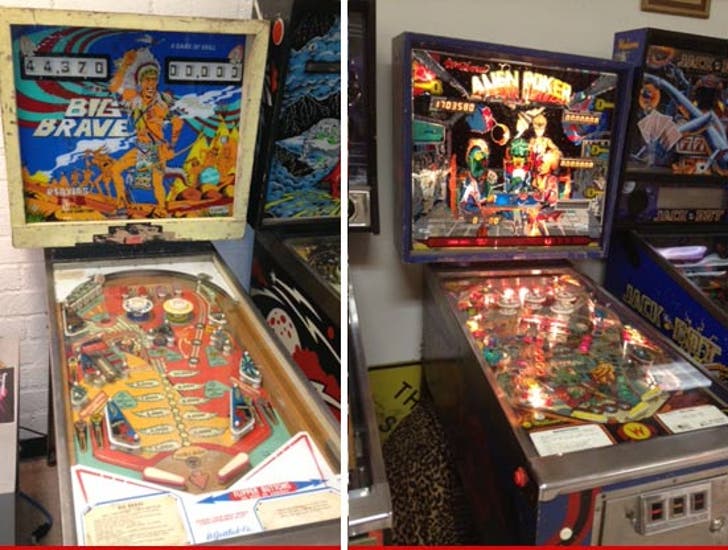 The vintage machines range in value -- starting around a couple hundred bucks -- but the mack daddy is the rare "Big Brave" machine (above left) ... worth an estimated $3,000.

Caine has yet to decide which non-cardboard machine to take home. 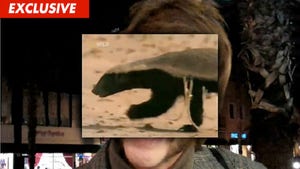