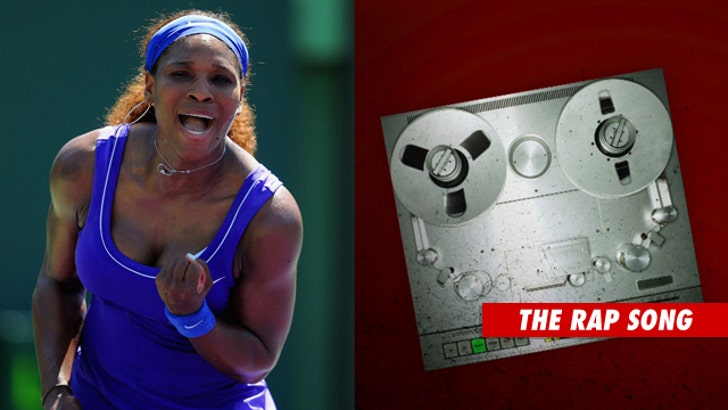 Now, one of the tracks has finally surfaced -- and it ain't half bad.

The lyrics are a little cliché -- shocker, another song about "balling hard" -- but her flow is surprisingly not annoying. She even gives her sister Venus a little shoutout.

Take a listen. Or don't. It's Friday. Do what you want. 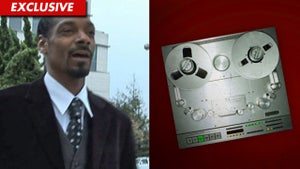