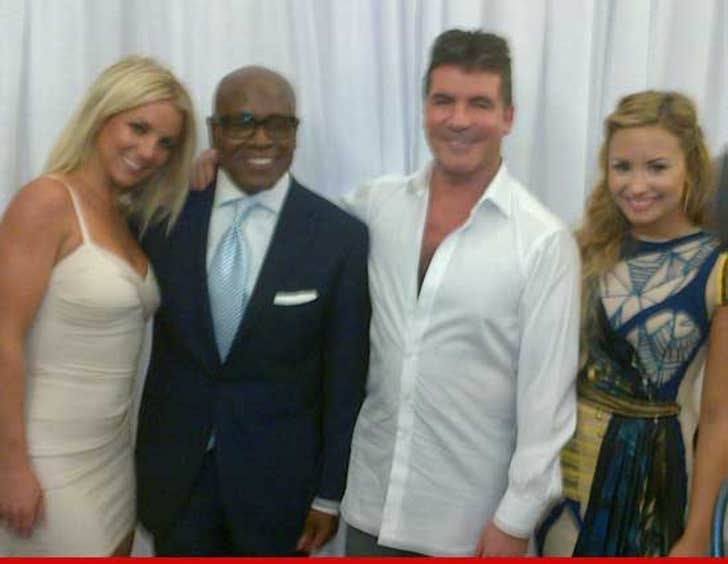 Simon Cowell finally announced what we all knew was coming ... Britney Spears is joining "X Factor" ... and so is some other girl.

FOX just made the announcement at the Upfronts in NYC -- where advertisers vie for commercial airtime on TV shows "up front" ... several months before the shows actually premiere.

As we reported, negotiations between Britney and "X Factor" honchos went right down to the wire. Britney's conservators -- her fiance Jason Trawick and her dad Jamie Spears -- signed the $15 million deal on her behalf. 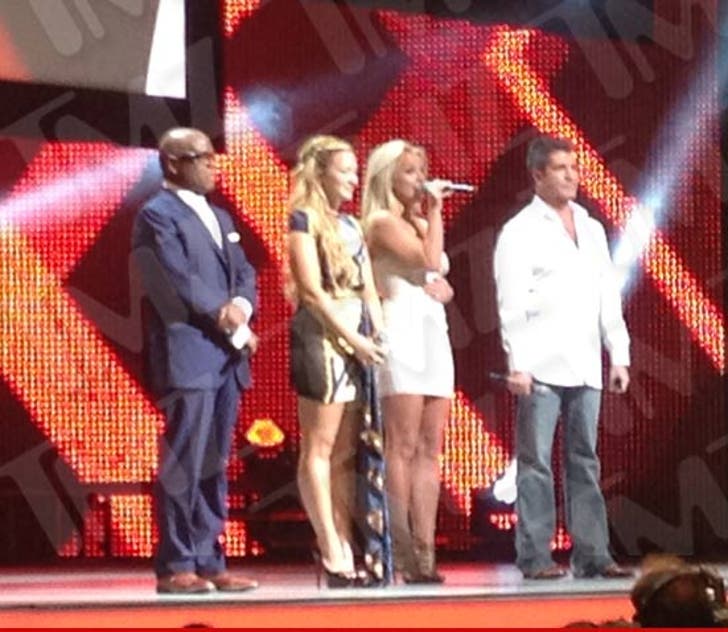 Demi signed her deal immediately before Upfronts as well. It's unclear how much she's getting paid ... but it's fair to assume her paycheck's gonna weigh a lot less than Britney's. 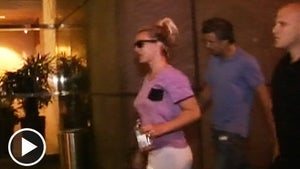 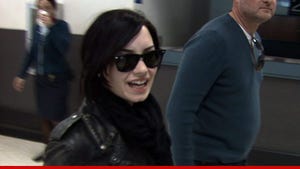 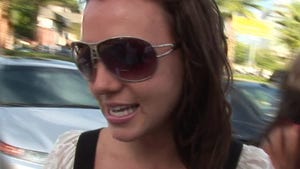