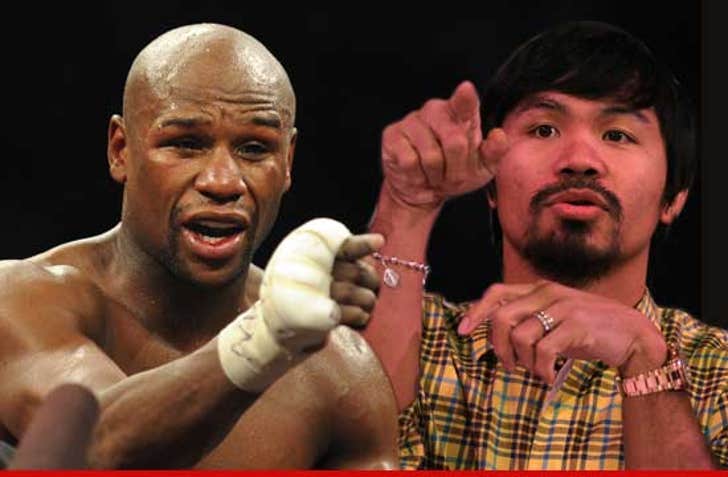 Floyd Mayweather is squaring off against Manny Pacquiao ... and once again it's NOT in the ring -- this time they're fighting over gay marriage.

He added, "I'm an American citizen & I believe people should live their life the way they want."