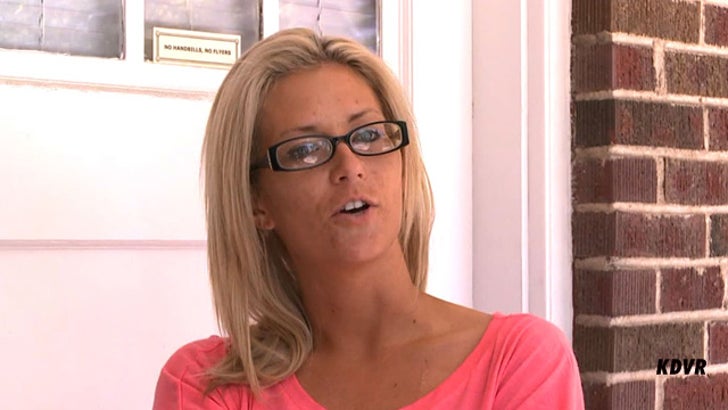 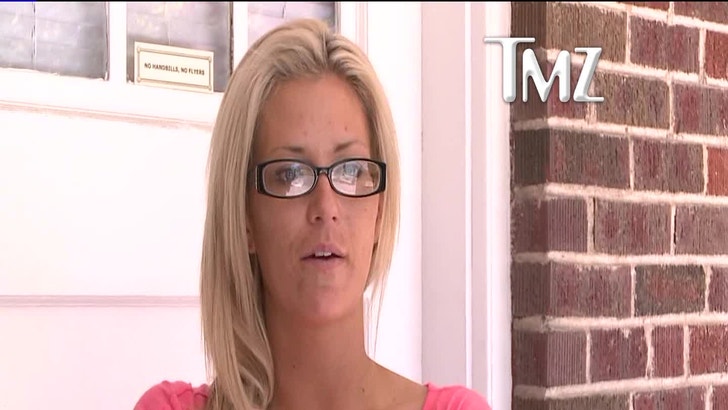 OneRepublic drummer Edward Fisher smashed through the front door of his girlfriend's home ... and pushed her through the cabinets ... so says the GF.

TMZ broke the story ... Fisher was arrested in Denver. CO yesterday after cops say he went on a rampage early Tuesday morning.

After the arrest, Fisher's GF Loni Rae spoke with FOX31 in Denver ... and explained, "Things just got out of hand and he snapped ... and my entire cabinets are ripped off from my walls."

"I had my feet up against the wall trying not to let him in, and he busted through the door and he pushed me through the cabinets."

Loni says she doesn't want to see Edward anymore -- "We tried to make it work ... and we have to let God handle it now."

8:19 AM PDT -- According to police, Fisher initially told cops HE was the real victim ... claiming Loni Rae trapped him in a bathroom and "struck him several times in the head" ... and that's why he had a gash on his forehead. 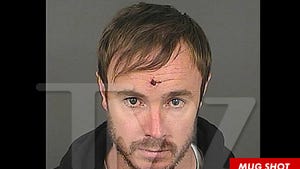 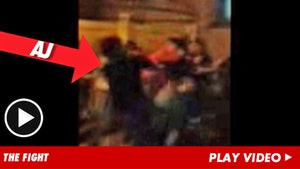 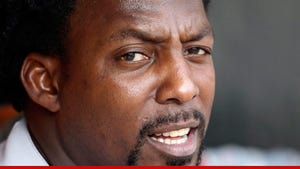