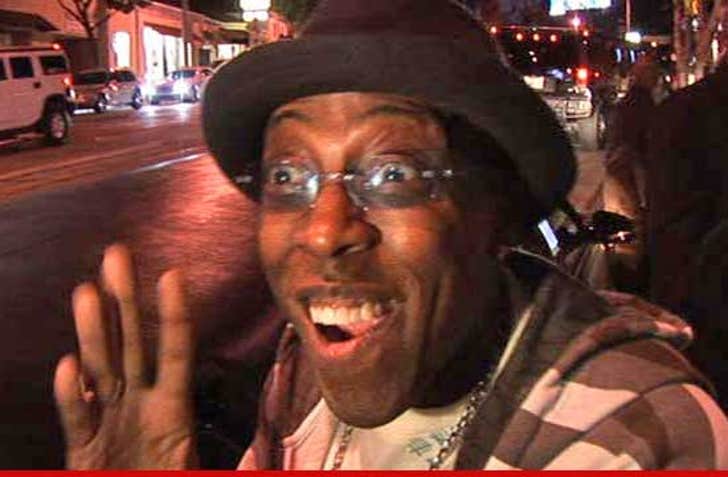 Arsenio Hall's long-awaited talk-show comeback is finally picking up steam ... TMZ has learned 3 networks are "very interested" in signing the comic to a TV deal.

Hall -- who was crowned champion on "Celebrity Apprentice" last night -- has been gunning to get back behind a desk ever since "The Arsenio Hall Show" went off the air back in 1994.

Now, with his newfound Trump-powered momentum ... sources tell us NBC and two other broadcast groups are all making a play for Arsenio ... though it's unclear if Hall would fit in daytime or late-night.

Hall is a late-night legend ... who, along with "The Simpsons," helped build FOX into a juggernaut when they premiered in 1989.

Fist pumps and whoops all around. 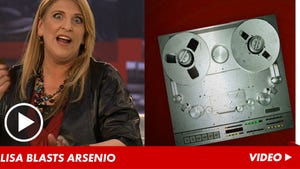 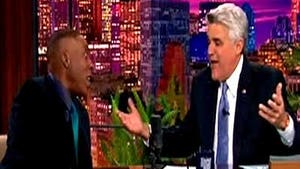