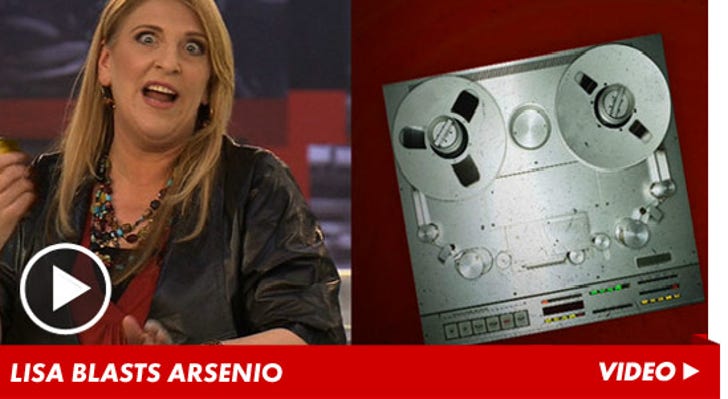 Lisa called in to Broadminded on XM Sirius Stars Thursday -- and according to the comedian, the worst parts of Arsenio's anti-Aubrey outburst were edited out ... when he called Aubrey a "c***" and said, he would "something something all over her face."

You'll recall ... the parts that did make it to air included Arsenio in the War Room, saying, "I Googled [Aubrey] and a naked picture with a gut popped up ... f**k her!" (below) 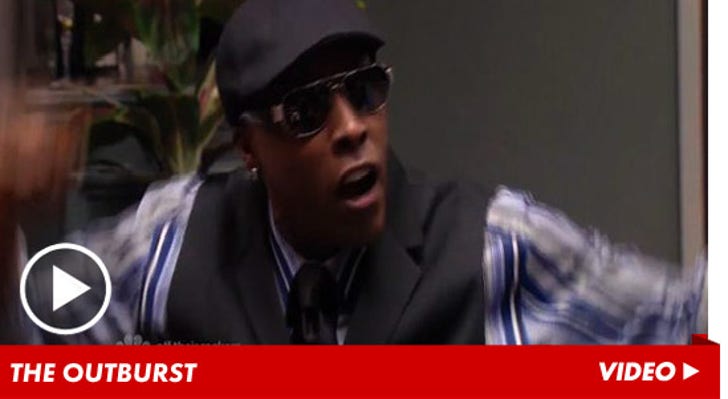 But Lisa says what was edited out sounded so "violent" -- she jumped up and alerted producers, claiming it was the first time in 20 years she had been so shaken up.

Calls to Arsenio were not returned. 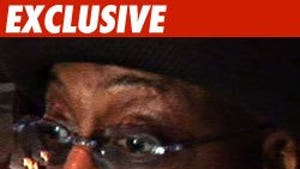 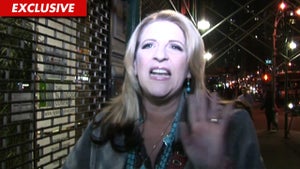 Lisa Lampanelli -- The Trumps Can KILL Whatever Animals They Want 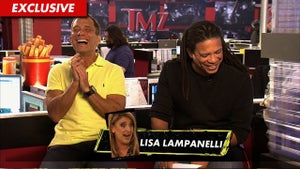 Lisa Lampanelli -- NBC Treated Me Like 'Rosa Parks' ... But I Got My Apology