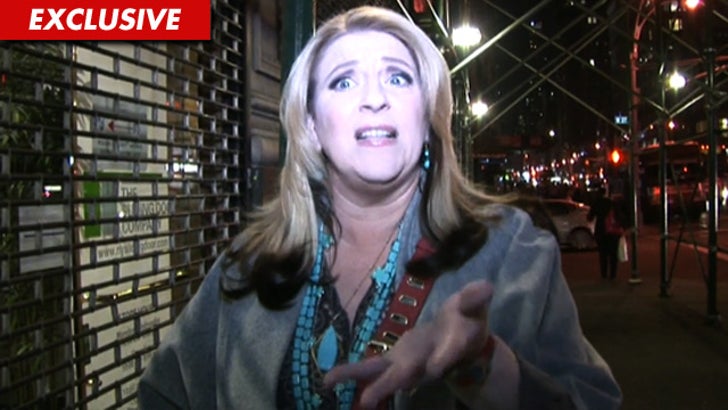 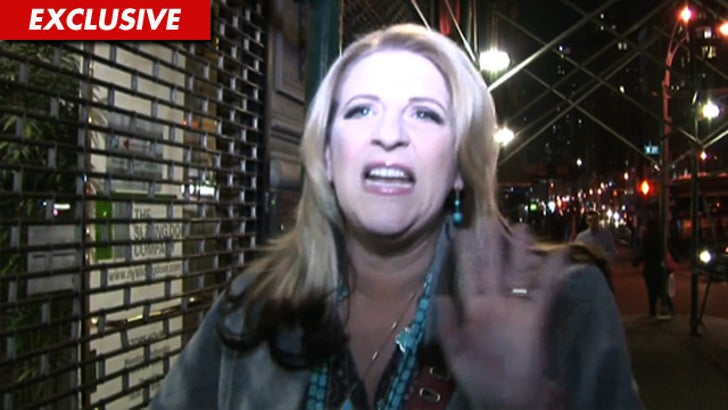 "Celebrity Apprentice" star Lisa Lampanelli is standing firmly behind her TV boss ... telling TMZ she "LOVES" the fact that Donald Trump's sons went on an animal-killing spree in Zimbabwe.

Lampanelli was out in NYC last night ... when we asked about the controversial Trump hunting trip last year ... in which Donald Jr. and Eric killed an elephant, crocodile, waterbuck and more.

Lisa replied, "I love the fact that Mr. Trump and the little other Mr. Trump ... and the other one [approve of hunting] ... I would love it if Ivanka got out there with a bazooka."

As we previously reported, Don Jr. claims he wasn't just killing for fun ... insisting the meat from his kills were used to feed local villagers. 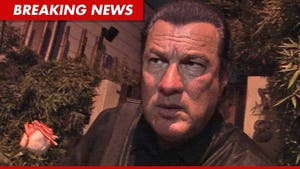