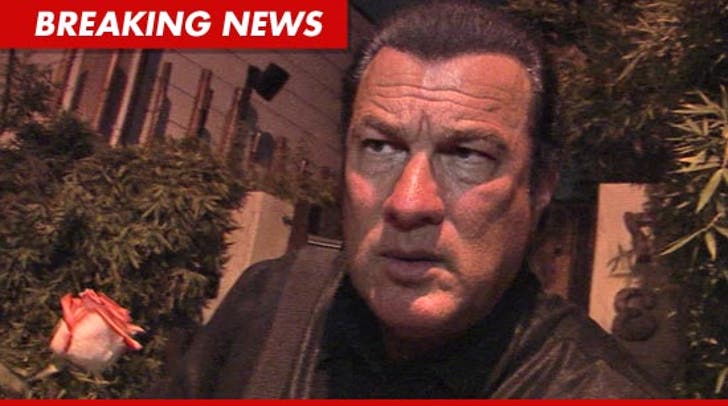 Steven Seagal claims NO PUPPY was murdered during the Arizona raid he participated in earlier this year ... and says he's "outraged" by the false allegation.

Seagal just released a statement saying, "I’ve been called a lot of things in my career, some of them not so kind. But to be labeled an animal abuser is beyond the pale and that is simply a role I will not accept."

TMZ broke the story ... Jesus Llovera has taken legal action against Seagal over the March incident -- alleging the actor crashed a tank into his property ... and someone involved in the raid shot his 11-month old puppy. Llovera was suspected of running a cockfighting farm on his property ... allegations which he has denied.

But in his new statement, Seagal does not address any of the other allegations that Llovera made against the actor -- that Seagal and the cops wrongly destroyed his home and property. 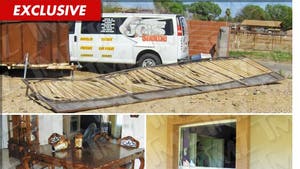 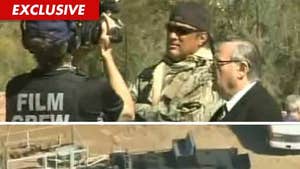 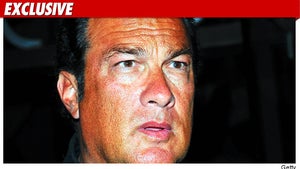