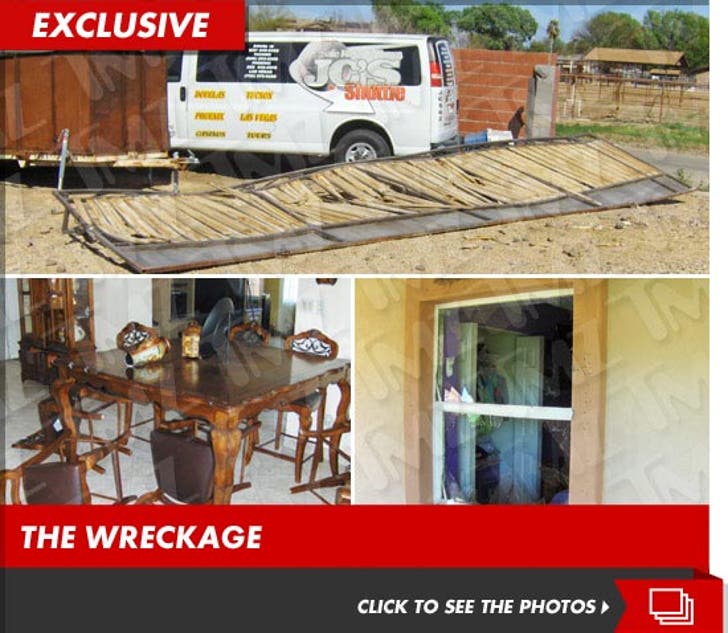 TMZ has obtained photos of the devastation allegedly caused when Steven Seagal participated in a TANK-smashing, chicken massacre-ing, police raid on a house in Arizona back in March.

As we first reported, the owner of the home has taken legal action against Seagal and the Maricopa County Sheriff's Dept -- claiming cops had no right to smash their way into his house because he was NOT hiding a cockfighting farm.

In his legal letter to Seagal and the sheriff, Jesus Sanchez Llovera claims his 11-month old puppy was shot and killed in the raid ... which was reportedly captured on tape for Seagal's reality show.

But a member of the Maricopa County Sheriff's Dept. is adamant -- NO ONE ever shot a puppy. 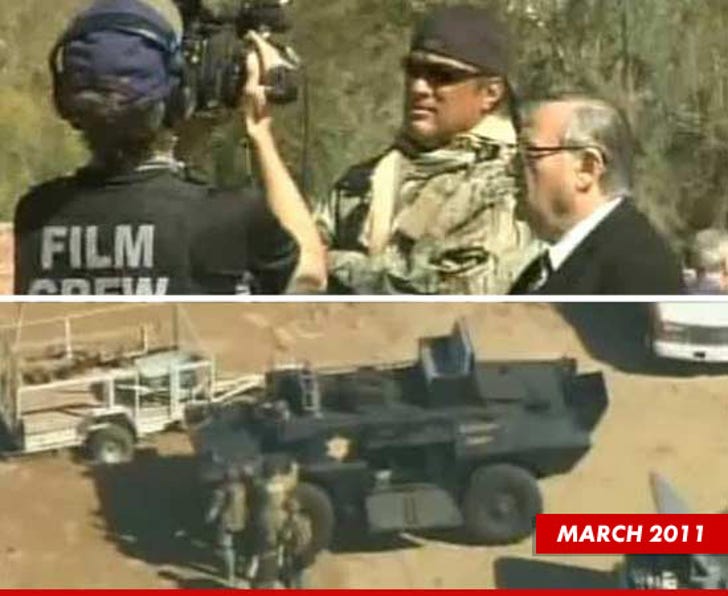