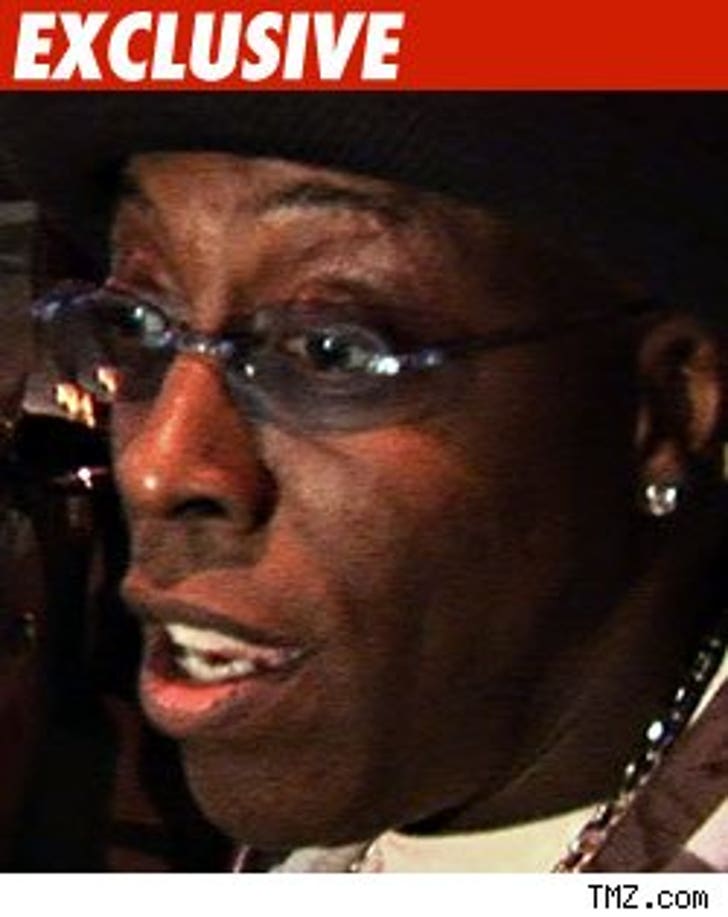 Here's something to make you go "Hmmmmmm": Arsenio Hall is being sued by his ex-personal assistant/housekeeper.

According to a lawsuit filed Friday, Sonia Martinez worked for Hall from 1998 until September 2009 -- when she claims she returned from an injury-related absence, only to find she didn't have a job anymore.

Now that the gloves are off, Martinez is claiming she was denied meal breaks during her entire time working for Hall and that she was never paid proper overtime wages.

We don't know if the maid suffered a dramatic weight loss as a result of the meal break issue.