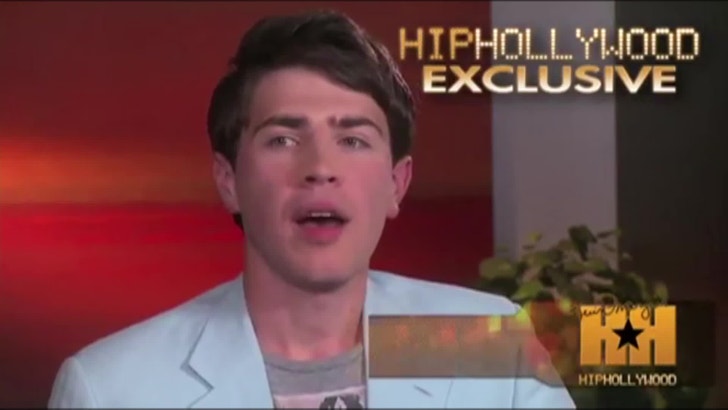 The Ukrainian reporter who tried to kiss Will Smith at the Moscow premiere of "Men in Black 3" last week just APOLOGIZED for the red carpet stunt -- saying, "I'm sorry, Will. It was a splash of emotion."

As we reported, the journalist in question -- a guy named Vitalii Sediuk who's known for kissing celebrities -- tried to plant a wet one on Will Smith at the red carpet event, and Will responded by slapping him in the face.

Now, Sediuk tells Hip Hollywood, "I do apologize for my behavior ... I think it was too much."

Sediuk says, "Will Smith is a person who I deeply respect as an actor ... When I met him in Moscow, I wanted to do something to impress him."

"We have a Slavic tradition ..." Sediuk continues. "I don't kiss every man or women when I see them in the street ... but that time I decided to do that." 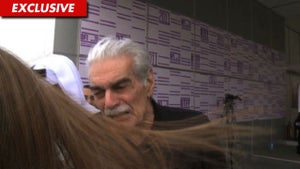