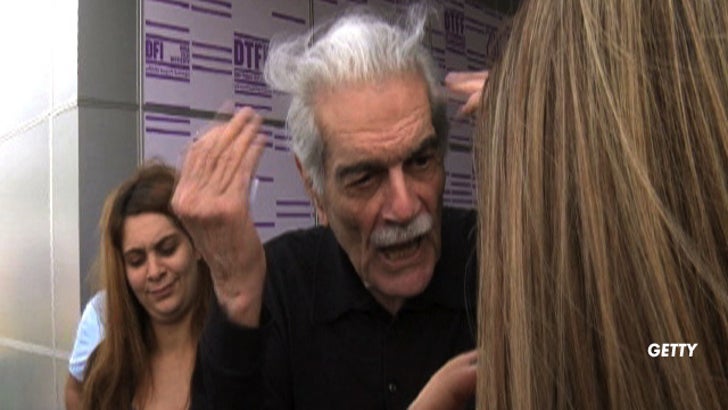 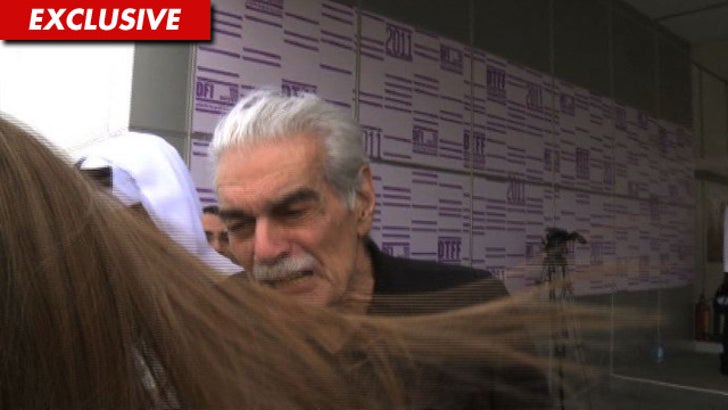 Hollywood legend Omar Sharif lost his cool at a film festival in Qatar this morning ... and angrily slapped a woman right on the red carpet.

Sharif was at the Doha Tribeca Film Festival for a screening of one of his movies ... when a woman approached him on the red carpet ... and tried to take a picture with the 79-year-old actor.

Sharif -- who was nominated for an Oscar in 1962 for his role in "Lawrence of Arabia" -- lashed out in Arabic ... telling the woman to wait her turn ... and then slapping her.

Moments later, the woman smiled and posed for a photo with Sharif like nothing ever happened.

Watching from the video, it's unclear if Sharif made contact with the woman's face -- but one reporter who was at the scene tweeted, "Omar Sharif just hit a woman. Very stupidly, in front of a camera."

Sharif has a long history of getting physical with people -- back in 2003, he attacked a cop in a Paris casino and in 2007, he pleaded no contest to misdemeanor battery for beating up a Beverly Hills parking attendant.

Calls to Sharif's camp have not been returned. 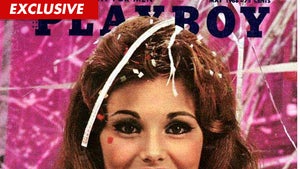 Convicted Playmate -- My Husband Slapped Me ... So I Shot Him 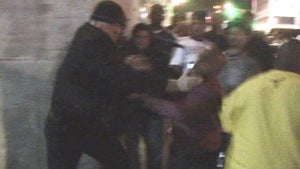