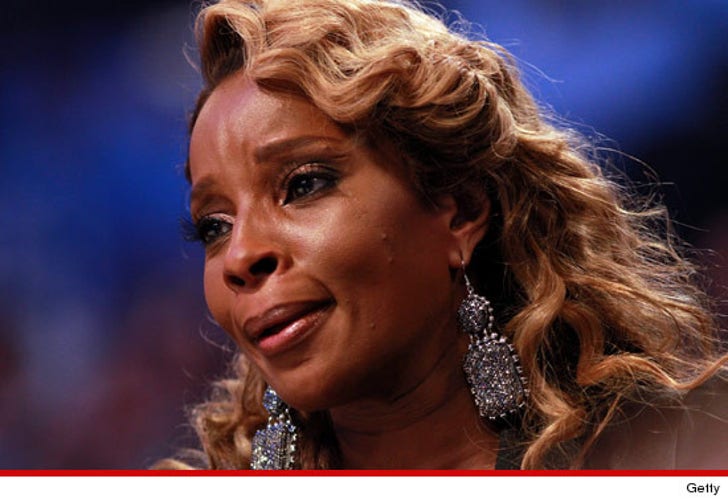 TMZ has learned ... the Mary J. Blige and Steve Stoute Foundation for the Advancement of Women Now is being sued by TD Bank over a $250k loan it took out back in June 2011.

According to a suit filed earlier this month in New York, the foundation agreed to pay the money back by December 2011, but when the time came to collect ... the org. had only put a $368.33 dent into the principal.

The bank claims it has demanded payment in writing on February 7 and 29, but hasn't heard back from the foundation.

This lawsuit isn't the only troubles with which the foundation is dealing. It didn't file a federal tax return for 2010 .. so says the NY Post, and it's also being sued by musicians from a 2011 fundraising gala who claim when it came time for payment they were stiffed.

A rep for Blige tells TMZ, "The Mary J. Blige and Steve Stoute Foundation For The Advancement Of Women Now, Inc. (FFAWN) is presently transitioning its management and headquarters."

The rep adds, "We remain committed to our mandate of helping women gain the confidence and skills necessary to reach their full individual potential." 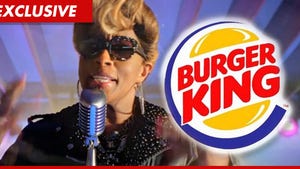 Mary J. Blige -- Burger King Chicken Commercial Was Not What I Expected 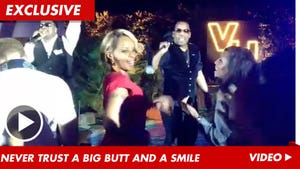 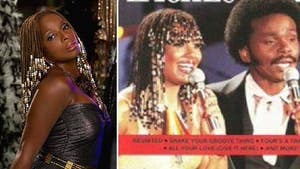