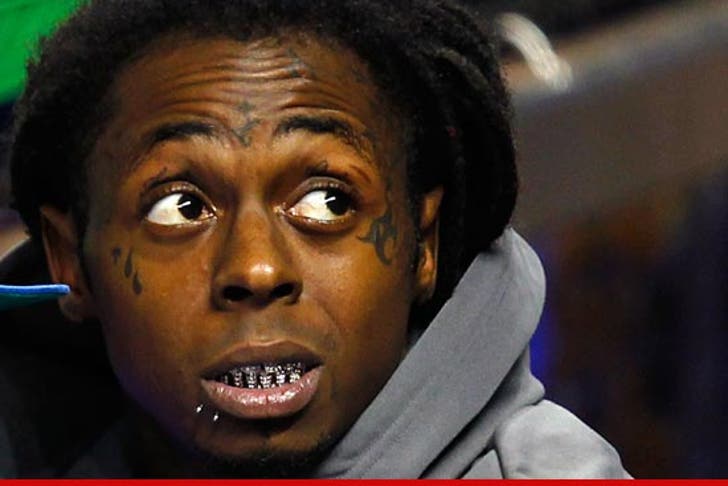 'Lil Wayne is a 'Lil wrong when he says he was denied entry into tonight's playoff game between the Oklahoma City Thunder and the San Antonio Spurs -- fact is, he just didn't have a ticket.

The rapper just tweeted, "Going to go to the Thunder game tonight but was denied by the team to be in their arena. Wow."

But a rep for the OKC Thunder tells TMZ ... "We did not deny him," adding, "His representatives contacted us about court side tickets and we told them we are completely sold out."

The rep says the team has no beef with the 'Lil one.

We're happy to help him find a strip club with a big screen. 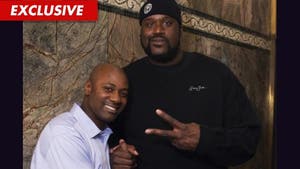 Shaquille O'Neal REJECTED from Nightclub -- You're Dressed Like a Schlub!!!