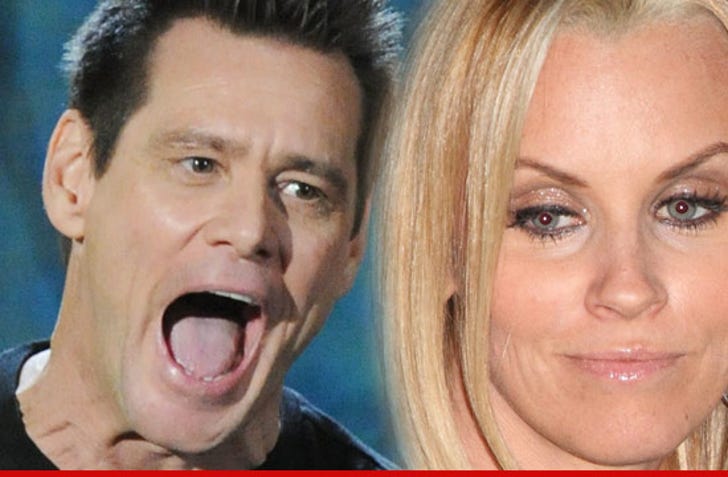 Jim Carrey has lashed out at his former GF Jenny McCarthy for ragging on him for not keeping a relationship with her autistic son.

Carrey says, "I will always do what I believe is in the best interest of Evan's well being. It's unfortunate that Evan's privacy is not being considered. I love Evan very much and will miss him always."

Jenny went after Carrey on Howard Stern's show, saying, "I've tried to ask [Jim] numerous times [to see Evan], because my son still asks." Jenny says Jim -- who was in a 5-year relationship with her -- refuses to see the boy.

But a source close to Jim tells us, Jenny has NEVER personally contacted him about seeing her son.

As for Jenny's timing -- sources close to Jim think it's strangely coincidental Jenny is making these accusations right when her new dating show is premiering ... two years after she and Jim broke up.

It's pretty clear from Jim's statement that he acknowledges he doesn't see the boy, though he does not explain why. Obviously, it's possible Jim has been told it would be harmful to the boy if he comes in and out of his life, although we don't know why he's made that decision. 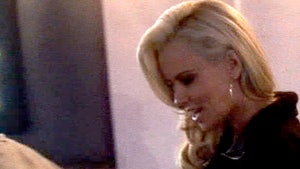 You're Still in the Running to Be Jim Carrey's GF