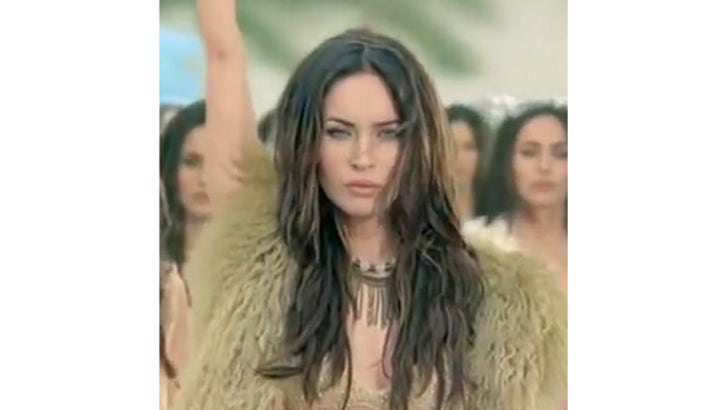 Rumor has it Megan Fox is pregnant, and she was spotted walking around hiding what could be a baby bump.
From Just Jared: "Megan Fox keeps her hands over what appears to be a small baby bump on May 23 in Los Feliz, Calif. The 26-year-old actress, who is rumored to be pregnant, stopped by a restaurant with husband Brian Austin Green. Earlier this month, Brian addressed the reports, saying the media had been claiming 'every three months ever since we got married' that they were expecting a child."
Check out the photo on Just Jared.