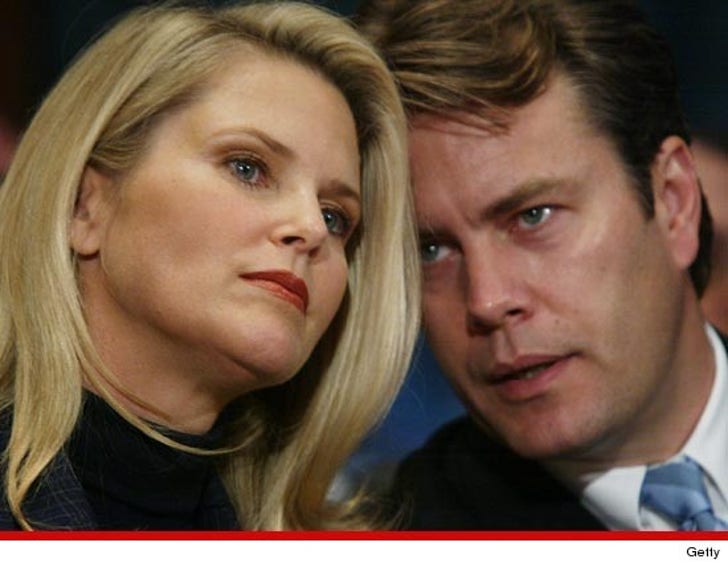 Christie Brinkley showed a little bit of crazy Friday in her never-ending legal war with ex Peter Cook ... when she snapped at Peter's new wife outside court, saying, "When you find out he’s been cheating on you, I'll be here for you."

Brinkley followed up the insult, says the NY Post, by then tapping Suzanne Shaw on the head in a sign of "mock tenderness." Shaw then allegedly shot back, "Get a new line," before standing up to confront Brinkley. She was blocked by court officers.

The supermodel also reportedly told Shaw -- who married Cook back in February -- that she "pitied" her.

Cook and Brinkley were in court arguing over rude emails and small sums of money each allegedly owes the other. 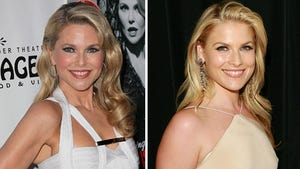 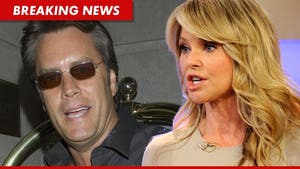 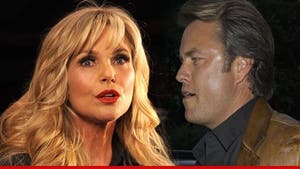